How Car Pollution and Diabetes Are Connected 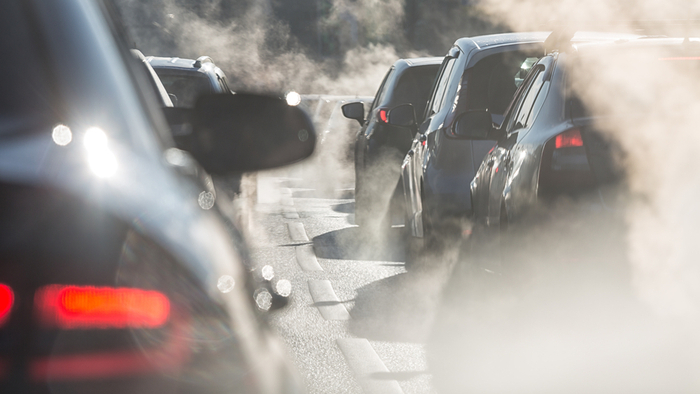 • The Atlantic reports on a recent study that finds air pollution from vehicles can contribute to diabetes, specifically particulate matters that are 30 times smaller than human hair.

• If there weren’t enough reasons to try to reduce pollution and emissions, this should raise the alert levels even more. How can policymakers and clean energy advocates work together to tackle the problem?

It’s fairly well-known that a bad diet, a lack of exercise, and genetics can all contribute to type 2 diabetes. But a new global study points to an additional, surprising culprit: the air pollution emitted by cars and trucks.

Though other research has shown a link between diabetes and air pollution in the past, this study is one of the largest of its kind, and it’s unique because it both is longitudinal and includes several types of controls. What’s more, it also quantifies exactly how many diabetes cases in the world are attributable to air pollution: 14 percent in 2016 alone. In the United States, it found, air pollution is responsible for 150,000 cases of diabetes.

The study, published in The Lancet Planetary Health, linked data from 1.7 million American veterans who had been followed for a median of 8.5 years with air data from the EPA and NASA. It also aggregated past international research on diabetes and air pollution to devise a model to estimate diabetes risk based on the level of pollution, and it used the Global Burden of Disease study to estimate how many years of healthy life were lost due to this air-pollution-induced diabetes. Globally, 8.2 million years of healthy life were lost in 2016 to pollution-linked diabetes, it showed.

Read the full article on the link between car pollution and diabetes by Olga Khazan at The Atlantic.