Measuring Impact in the Fight Against Poverty 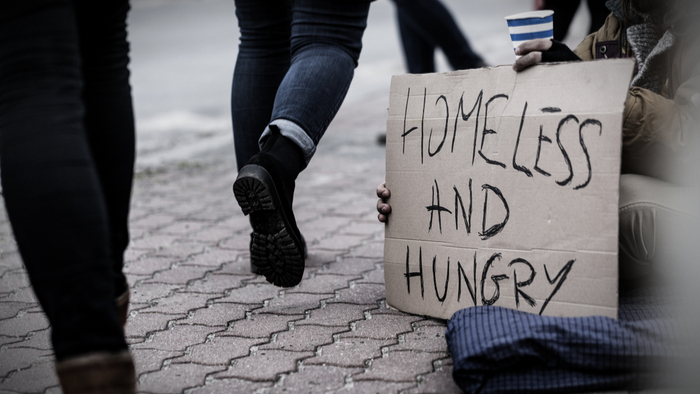 • Austin identifies the “core metrics” Tipping Point focuses on, which includes identifying gains in literacy, permanent housing, income levels and more. How can other groups replicate this model?

• Here are some poverty solutions that are delivering results.

Right now in this country, more than 43 million Americans live in poverty. That’s almost 14% of the country  —  the highest percentage since President Johnson declared war on poverty over five decades ago.

Grade-level reading and math proficiency, a college degree, a job at a living wage, and a safe place to

Although there are hundreds of thousands of nonprofits working to alleviate this issue, there is no silver bullet. A complex problem demands complex solutions. But part of the answer could lie in how philanthropy funds and evaluates the work of poverty-fighting organizations.

For too long, investors have focused on quick solutions and short gains. We’ve been content to count instead of measure, and we’ve been counting in archaic ways. Many investors track “outputs”: How many people have been reached? How many beds were used in the past 12 months? How many meals were delivered? And many funders reduce support when these metrics drop, even for understandable reasons such as a shift in strategy or a short-term drop in demand.

As a funder, solely using outputs to measure an organization’s success is tempting. Outputs are straightforward to collect. They are tangible, discrete and easy to understand. But rarely do outputs tell us if an effort is creating true change.

Read the full article about measuring impact in the fight against poverty by Jamie Austin at Tipping Point, via medium.com.