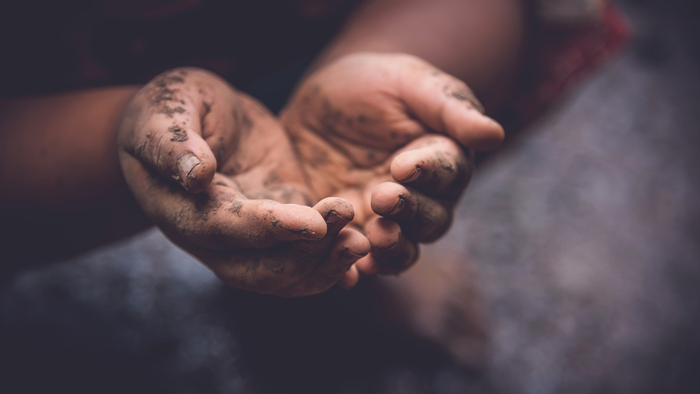 • The authors at Urban Institute argue that child poverty in the US is on par with other high-income countries and that our social welfare safety net is working as it should.

• How should our government respond to child poverty? How can funders work to break cycles of poverty?

• Here are five myths about welfare and child poverty.

According to the Urban Institute’s most recent Kids’ Share report, the federal government spent about $6,200 per child younger than 19 in 2018, less than what was spent in 2017 after adjusting for inflation. As a share of the economy, federal investments in children fell to 1.9 percent of gross domestic product in 2018, the lowest level in a decade.

Drawing in part on Kids’ Share data and a special tabulation provided to her by Urban, Angela Rachidi of the American Enterprise Institute recently argued that child poverty in the US is on par with other high-income countries and that our safety net is working as it should. As Rachidi states, “A common view… is that the US has high child poverty rates and a weak social safety net to address it, but neither is true based on objective analysis of the data.”

We read the data somewhat differently.

What does the evidence say about child poverty in the US?

Scholars continue to debate the best ways to measure poverty, but no cross-national studies we are aware of show child poverty in the US to be in line with (or below) rates in other high-income countries. Studies drawing on different data sources (from the Organisation for Economic Co-operation and Development (PDF) and LIS (PDF), formerly Luxembourg Income Study) and using multiple measures consistently show American children are more likely to be poor than their peers in other rich nations.

Learning and benchmarking are key steps towards becoming an impact giver. If you are interested in giving with impact on Children and Youth take a look at these selections from Giving Compass.