More States are Making it Easier for Schools to Innovate 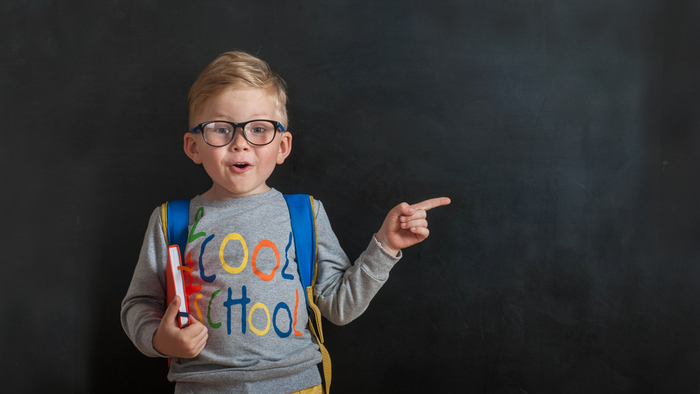 • Education Dive reports that a growing number of traditional public schools, much like their charter school counterparts, are getting the go-ahead to try new innovative approaches.

• What resources and tools are being used to expand the impact of schools and education? How are policymakers hoping to shift education policy?

There was a good example of this trend in Minnesota a few years ago. As reported in 2017, a group of elementary school teachers in Lakeville assumed they’d have to start a charter school to get the type of innovative education setting they were looking for — until the district superintendent decided to work with them to do a pilot program that now includes the entire school.

Since those efforts, there’s mounting evidence that the momentum and demand for innovation in the traditional public school setting is growing.

Just this week, 14 school districts in nine states across the country joined the League of Innovative Schools under Digital Promise, a nonprofit organization dedicated to innovation in education and closing the digital learning gap. According to a news release, the league now includes 114 districts in 34 states, where “administrators and educators are testing new programs, technologies, and strategies … to advance equity and excellence for every learner.”

Read the full article about school innovation by Natalie Gross at Education Dive.

Ed System Reform is a complex topic, and others found these selections from the Impact Giving archive from Giving Compass to be good resources.

If you are looking for opportunities to take action and give money to Ed System Reform, here are some Giving Funds, Charitable Organizations and Projects aggregated by Giving Compass where you can take immediate action.