Natural Capital: A Movement To Show Nature Is Worth More Alive Than Dead 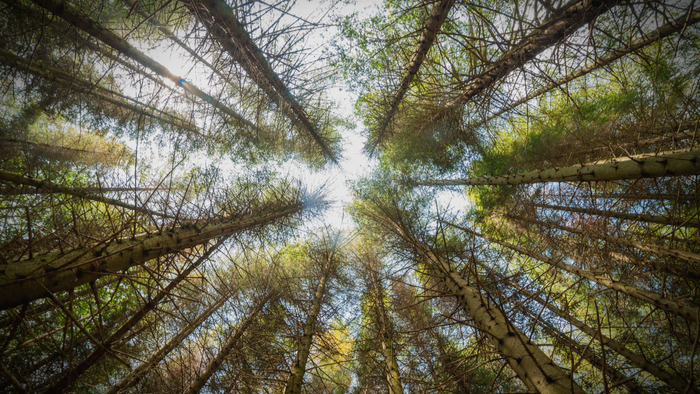 • Jake Hayman, writing for Forbes, discusses the intricacies of funding natural capital, a movement focusing on investment in natural resources rather than their destruction.

•What are the benefits of the natural capital movement for investors? What are the associated risks?

• Check out the Giving Compass Environmental Issues guide for donors.

This goes beyond killing young fish which are worth a couple of dollars dead now but could grow to maturity and help create a sustainable, lasting fishing community if they are allowed to. It goes into issues of water use and pollution, dams and infrastructure projects and into carbon. As Andrew Mitchell, the co-founder of the Natural Capital Finance Alliance puts it: “A latte has many more times as much carbon as a black coffee but we don’t price it that way. We need to.”

As Mitchell says: “if you are looking at it from an investment point of view, palm oil is a “buy” because it makes so much money but it’s private profits and public costs.” The argument around natural capital is that we should re-price based on the true, long term cost of supply to nature and the natural world. If we did this, according to Mitchell, palm oil investments would move from “yes” to “no”.

So what are the challenges? Well, most investors work on short term profits and can, with relative impunity, finance the destruction of one part of nature, cash out, then finance the destruction of the next part. Secondly, there is an underlying discomfort with the idea that this is an economic rather than a moral issue – that it is creative accounting rather than laws protecting a moral duty to preserve the planet that will drive us.

Scottish First Minister Nicola Surgeon opened the conference announcing Scotland as the most beautiful country in the world. For sure there are a long list of opportunities to make short term finance by pillaging that beauty – will it be laws, common sense, public outcry, scientists, religious and morale leaders, new investment models or accountants that help preserve natural capital here and beyond? We’ll probably need all of the above.

Read the full article about the natural capital movement by Jake Hayman at Forbes.

If you are looking for opportunities to learn and connect with others interested in the topic of Conservation, take a look at these events, galas, conferences and volunteering opportunities aggregated by Giving Compass.

If you are interested in Conservation, please see these relevant Issue Funds, Charitable Organizations or Projects where you can get involved.