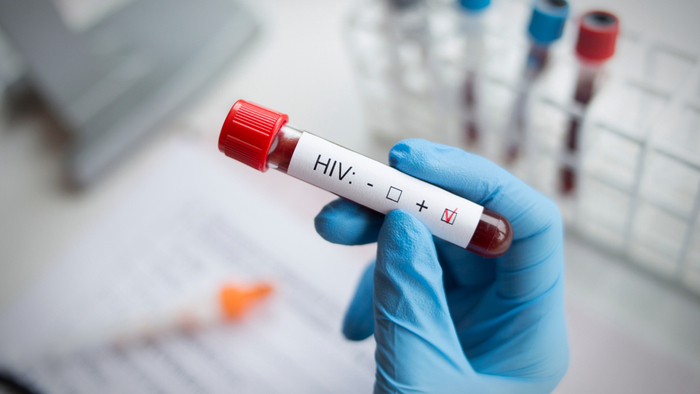 • How can funders work to reduce public health concerns fueled by drug use?

A vending machine with sterile drug-use equipment such as clean needles was installed in North Battleford, Saskatchewan, as STI and HIV outbreaks in the area continue to cause concern.

The first vending machine was installed in July and others are expected to follow in the nearby cities of Lloydminster and Meadow Lake.

The vending machines are part of a larger public health effort in the area that seeks to provide clean supplies to drug users — with the help of other drug users.

Drug users are provided with backpacks with clean supplies that they are paid to distribute to their peer.

People access the supplies in the vending in machines with tokens provided by local organizations, such as the Battleford Indian and Métis Friendship Centre — the machine is located in front of the center.

This marks the first time vending machines and backpack distribution have been used to limit outbreaks, according to Danielle Radchenko, sexual health coordinator for the Saskatchewan Health Authority.

“We’ve had quite a few people coming to the peers asking them for supplies [and] feeling comfortable to ask them how they can get more support,” Radchenko told CBC. “Whether that’s if they want to go for treatment for their use of drugs or whether or not it’s just someone they can talk to that they feel like they can get connected [to] for some counseling support.”

If you are ready to take action and invest in causes for Public Health, check out these Giving Funds, Charitable Organizations and Projects related to Public Health.