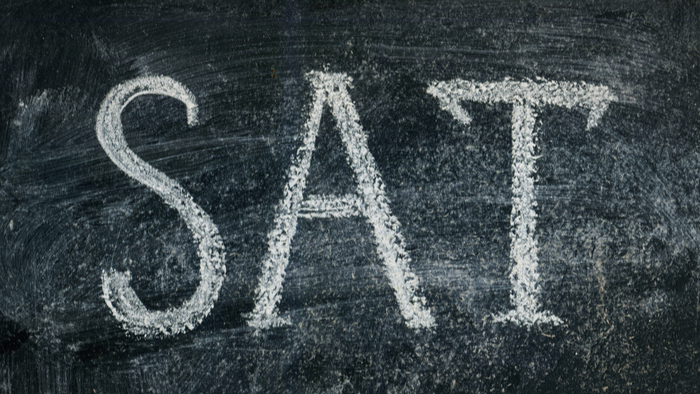 • Matt Barnum and Sarah Darville call out findings from “The Years that Matter Most” which show that the College Board’s efforts to reduce inequity in college admissions were unsuccessful.

• How can funders help to develop effective interventions to reduce inequity in college admissions?

• Learn about the problems with our education funding system.

It was a small detail tucked inside a March 2014 New York Times Magazine piece titled “The Story Behind the SAT Overhaul.”

The piece profiled the College Board’s new leader, David Coleman, and a suite of initiatives he was introducing to make the test — and the entire college admissions process — fairer. That included sending packets of information to low-income, high-achieving students about college, something that had been shown to push them into more selective universities.

“Research on the initial effects of the program won’t be released until next month,” the story said.

But that research didn’t come out the following month, or the month after that. The results, showing that the packets made virtually no difference after all, weren’t published until five years later.

“This was the pattern with the College Board during the early years of David Coleman’s presidency: one grand, well-publicized attempt after another to make the SAT more equitable and more fair ending in either quiet unpublicized failure or in a noisy claim of success that fell apart under more careful scrutiny,” argues journalist Paul Tough in his new book, “The Years that Matter Most.”

The book catalogs instances where the College Board spun, obscured, or downplayed unfavorable research findings. In Tough’s telling, the initiatives — including free SAT prep created by Khan Academy — amounted to a “large-scale exercise in corporate rebranding” for the nonprofit that had been losing market share to competitor ACT, Inc.

Read the full article about “The Years that Matter Most” by Matt Barnum and Sarah Darville at Chalkbeat.

If you are interested in Higher Education, please see these relevant Issue Funds, Charitable Organizations or Projects where you can get involved.