More Evidence That Immigration Is Good for America 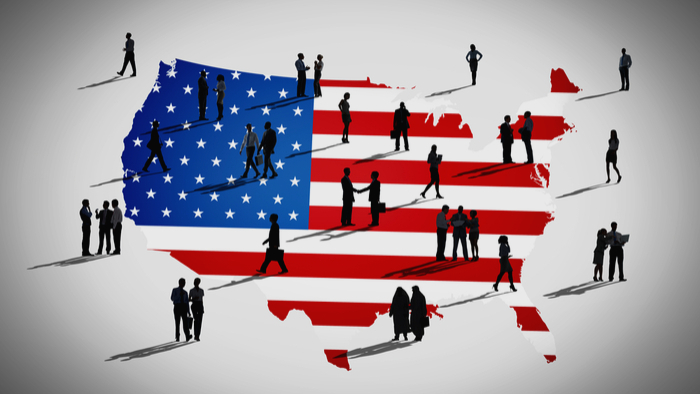 • Tom Jacobs reports that a thorough analysis of immigration throughout American history reveals that immigrants have been beneficial for America and its economy.

• How is this research helpful for funders that support immigrants? How can this research be used to change narratives about immigration?

• Read about the economic consequences of limiting legal immigration.

Our findings suggest that the long-run benefits of immigration can be large, and need not come at high social cost,” reports a research team led by Sandra Sequeira of the London School of Economics. “These benefits can be realized quickly, and are highly persistent.”

In the Review of Economic Studies, the researchers look at the long-term economic and social effects of the largest immigration wave in American history, one that changed the nation’s ethnic make-up. “While prior immigrants were primarily from Western Europe,” they write, “the new wave also included large numbers of immigrants from Southern, Northern, and Eastern Europe.”

These immigrants did not settle uniformly across the country; upon arrival, they usually traveled by rail to their eventual destinations. “If a county was connected to the railway network during periods of high aggregate immigration to the U.S., [it] tended to receive more immigrants,” the researchers note.

Read the full article about new research shows that immigration is beneficial for America by Tom Jacobs at Pacific Standard.

Immigrant Refugee is an important topic. Other members found these Giving Funds, Charitable Organizations and Projects aggregated by Giving Compass to be relevant to individuals with a passion for Immigrant Refugee.