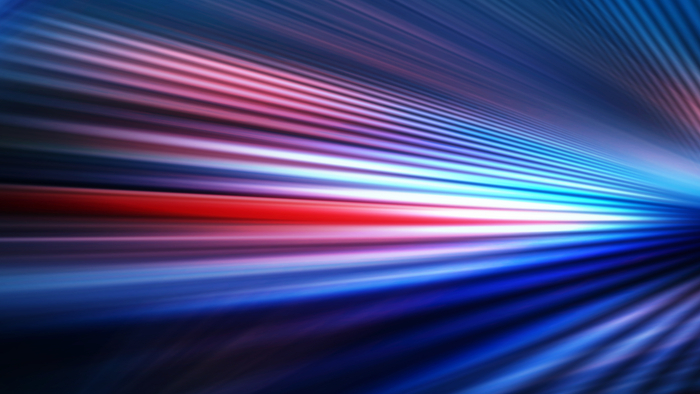 • How can funders help to elevate graphics and data around environmental issues?

The changing temperature is usually illustrated with a basic hockey stick-shaped graph. But one climate scientist designed a more visual graphic, with stripes turning from blue to red to show the increasing temperature for each year from 1850 to 2018.

A new site, Show Your Stripes, shares versions of the graphic for different countries, since different parts of the world are warming faster than others. In these versions, the stripes are presented without a color scale, dates, or other text. “There’s plenty of sources of information out there if people want the additional detail, and that’s very important,” he says. “But this starts the conversation.” The graphics are free for anyone to use, and people have started using the design in everything from art installations to printed flip-flops. One Tesla owner painted the stripes on his car. “He says it starts conversations with people who wouldn’t normally be talking about climate change,” Reading says.

Read the full article about depicting climate change by Adele Peters at FastCompany.