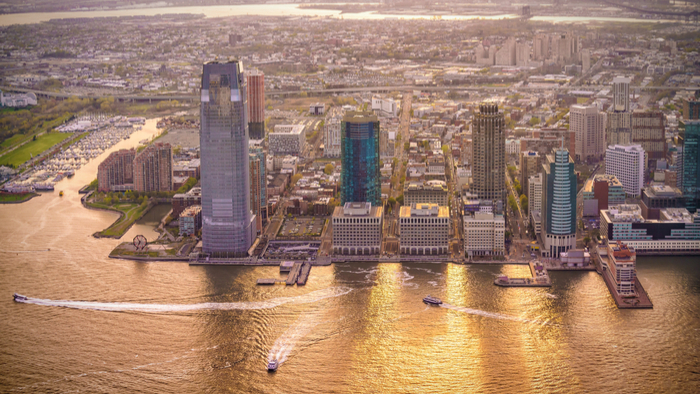 • How can other states work to follow New Jersey’s lead on this issue? What does bail look like in your state?

• Learn about the problems of cash bail in Pennsylvania.

In 2014, then-Gov. Chris Christie signed criminal justice reform legislation that eliminated mandatory cash bail and established a pre-trial monitoring program. Two and a half years of planning and then two years of careful implementation have dramatically reduced pre-trial jail detention with no adverse effects on public safety or subsequent appearances in court, according to the study, which was conducted by a research collaborative that included researchers from the University of Chicago and Luminosity Inc.

Now, on any given day an estimated 6,000 individuals who have been accused of a crime are not in jail but are permitted to continue the conduct of their lives as they prepare for trial: working, being with their families, and receiving physical and behavioral health treatment.

The change in policy was fueled by a 2013 jail population analysis that showed that many nonviolent defendants – more than 1,500 on a given day — were in custody for no other reason than they were unable to make $2,500, or in some cases as little as $500, in cash bail. The racial disparities were stark. Black defendants had longer stays awaiting trial or bail, and were disproportionately represented in jail populations. And the inability to make bail prompted many defendants to plead guilty in order to return to their community as fast as possible, thus affecting their employability and reputation. This analysis provided the evidence on which to build bipartisan agreement for passage of the reform law.

From a public-management perspective, the care with which the New Jersey court system has built the new system is noteworthy. Retaining ultimate judicial discretion, a risk-assessment tool was developed and tested using “objective, race- and gender-neutral risk factors” to assign each individual a score predicting the likelihood of re-offense and failure to appear. Subsequent evaluations found high correlation of the risk score with post-release behavior.

Funding is a complex topic, and others found these selections from the Impact Giving archive from Giving Compass to be good resources.