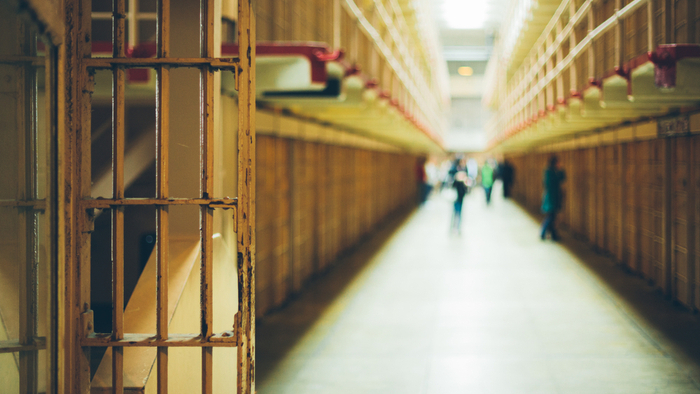 • Alexi Jones discusses how many people have died in local jails as a result of the failure to address serious health problems among the prison population, and of the trauma of incarceration itself.

• History has shown that jails are unable to provide effective mental health and medical care to incarcerated people. Where can donors potentially provide support on this issue?

A new Bureau of Justice Statistics report reveals that over 1,000 people died in local jails in 2016, underscoring the dangers of jail incarceration. Most troublingly, the report finds at least half of these deaths are preventable, with suicide remaining the leading cause of death. These preventable deaths are the tragic result of healthcare and jail systems that fail to address serious health problems among the jail population – both inside and out of the jail setting – and of the trauma of incarceration itself.

The new report reveals that half of all deaths in jails are due to suicide, accident, homicide, and drug or alcohol intoxication, all of which are largely preventable. Once again, suicide was the leading cause of death in jails. The jail suicide rate is far higher than that of state prisons or among the American population in general.

The other half of deaths in jails are due to illness, such as heart disease or liver disease, many of which likely could have be prevented if not for the abysmal healthcare in jails.

People in jail often have serious physical and mental health needs. They are five times more likely than the general population to have a serious mental illness, and over two-thirds have a substance use disorder. They also are more likely to have had chronic health conditions and infectious diseases. Moreover, many people experience serious medical and mental health crises after they are booked into jail, including withdrawal, psychological distress, and the “shock of confinement.”

Read the full article about preventable deaths in jails by Alexi Jones at Prison Policy Initiative.

Learning and benchmarking are key steps towards becoming an impact giver. If you are interested in giving with impact on Criminal Justice take a look at these selections from Giving Compass.