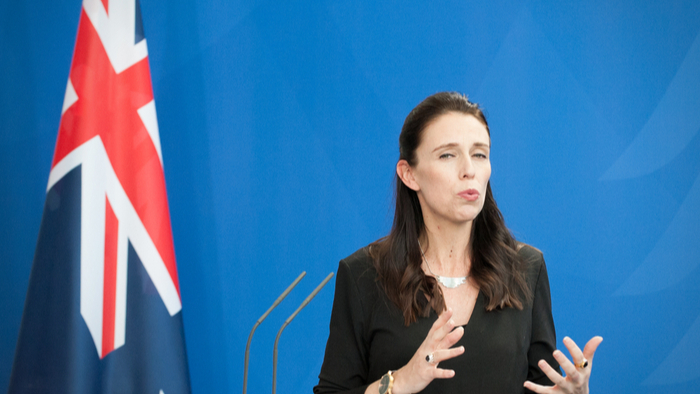 • How can the rest of the world learn from New Zealand’s gender pay equity bill? Why is it not enough to just pay women the same for the same work? How can you work to inspire similar legislation for gender pay equity in your community?

• Learn more about what gender pay equity really means and how we can achieve it.

New Zealand’s parliament has unanimously passed an Equal Pay Amendment Bill that ensures workers are not paid less because of their gender.

The equal pay legislation goes beyond ensuring men and women are paid the same for the same work — which has been enshrined in New Zealand law since 1972. The amendment bill focuses on pay equity by ensuring women in historically underpaid female-dominated industries receive the same remuneration as men in different but equal-value work.

The new bill makes it easier for workers to lodge pay equity claims because it sets clear guidelines for comparing pay between women in female-dominated professions and men with “substantially similar skills, responsibility, and service” in male-dominated occupations.

Prime Minister Jacinda Ardern promised to amend the existing legislation when she was elected in 2017.

“In 2017, we said we’d fix the legislation aimed at addressing historic inequalities in pay for women. Today, we have,” Ardern wrote on Instagram. “The bill delivers on our promise to create a more equitable Aotearoa (New Zealand) by making it easier for employees to raise a pay equity claim, and by encouraging collaborative mediation before issues are escalated to the courts. To everyone who got us to this point, for all the years of hard work, thank you.”

New Zealand has long prioritized equality between men and women.

The nation was the first globally to give women the right to vote in 1893 and the second country in the world to grant domestic abuse victims paid leave. Ardern was also the first world leader to ever go on maternity leave after the birth of her daughter, Neve, in 2018.

Advocacy and Policy is an important topic. Other members found these Giving Funds, Charitable Organizations and Projects aggregated by Giving Compass to be relevant to individuals with a passion for Advocacy and Policy.