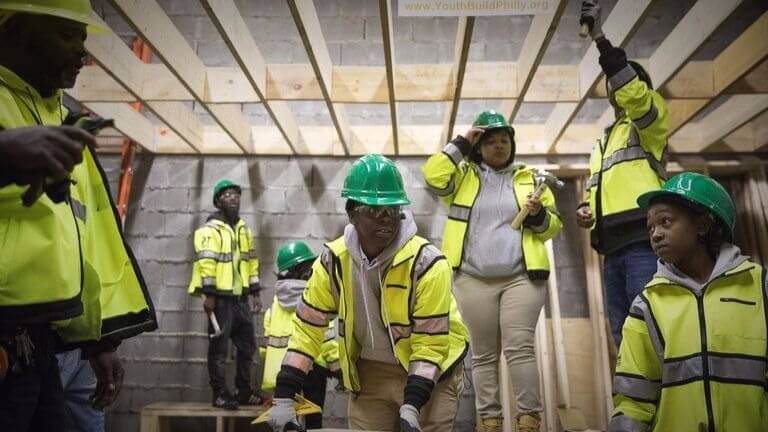 Jonathan’s father always told him he would never amount to anything other than a drug dealer.

He entered the foster care system when he was 12. At 18, he was in college but had to drop out to take care of his ill grandmother.

“I always told myself I would graduate college and wouldn’t be a statistic in the foster care system. One day I Googled ‘help with foster kids aging out,’” Jonathan said, and he found Youth Villages, one of the national nonprofits aimed at stopping the downward spiral of people."

Youth Villages is one of the nonprofits highlighted in this year’s annual giving guide released on Monday by the Center for High Impact Philanthropy at the University of Pennsylvania. The center, which researches and promotes charities that offer the most effective social good in specific areas, says one in eight people ages 16 to 24, or 4.9 million nationally, are considered disconnected, meaning that they don’t have a job and are not in high school or college. The rate is considerably higher in rural areas than urban ones. While these numbers have dropped since the depth of the Great Recession, the impact of that economic turmoil is still reverberating.

Youth Villages helps emotionally and behaviorally troubled children succeed by working with them and their families; YVLifeset, a part of Youth Villages, is aimed at people 17 to 22 years old. It is an intensive six- to 12-month program to support, guide and encourage participants, most of whom grew up in the foster care system. The statistics for those who spent their childhood in foster care is dismal: At age 21, half are unemployed, one in five is homeless, and almost 70 percent have been involved in the criminal justice system.

Although not everyone succeeds, even with the help of such programs, those who do make it through often see them as lifesavers. “If I hadn’t gone there, I believe that I would have been part of the 97 percent who age out of foster care who don’t graduate college,” Jonathan, the student at Bridgewater State University, said of of Youth Villages. “I would have lived paycheck to paycheck. Even more important, he said, they “believed in me.” he said. “I never had anyone believe in me.”