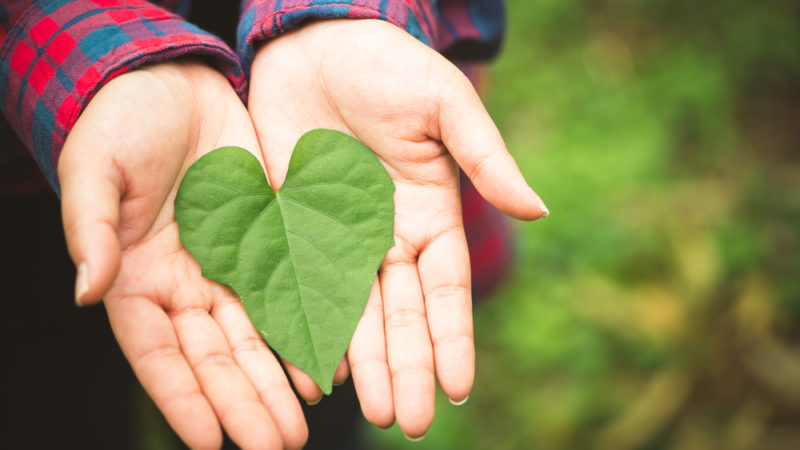 · Writing for Futurity, Jason Maderer discusses new research showing how policies aimed to “nudge” individuals in the right direction often backfire and have a negative impact on real change.

· What is the best way to encourage individuals to go green? How do green policies affect general action and support?

Policies that aim to nudge us into better choices actually decrease support for policies with far greater impact, research finds.

For example, many households across the United States receive energy bills comparing their use to that of similar neighbors to remind them to use less energy. And most companies automatically enroll employees in 401(k) plans unless they choose to opt-out, helping employees easily save for retirement. Such policies aim to “nudge” people toward making better choices, both for their future selves and for others.

Nudges like these have become popular among policymakers, because they are virtually costless to implement. However, the new study finds that these nudges have an unexplored cost.

“Although nudges can effectively change behavior, most have too small an impact to address societal problems on their own,” says David Hagmann, a recent graduate of Carnegie Mellon University’s department of social and decision sciences, and now a postdoctoral fellow at Harvard University’s Kennedy School of Government.

“It appears that many people view them as substitutes for economic policies like a carbon tax or cap-and-trade scheme, instead of the complements they were always intended to be.”

Read the full article about going green by Jason Maderer at Futurity.