One Foundation’s Journey to Becoming an Anti-racist Organization 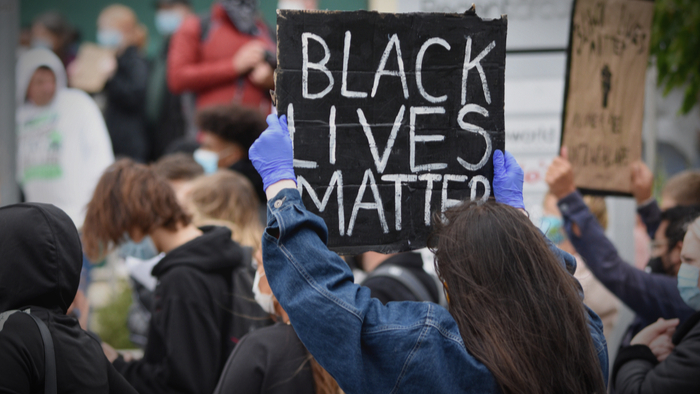 • Satonya Fair interviews Jim Canales, President and Trustee of the Barr Foundation, about the foundation’s work towards becoming an anti-racist organization.

• How can individuals donors take lessons from the Barr Foundation on anti-racism practice in philanthropy?

• Learn how other philanthropic institutions are measuring progress on racial equity.

In the first of a series of conversations between PEAK Grantmaking President and CEO Satonya Fair and members of the PEAK community, she spoke with Jim Canales, President and Trustee of the Barr Foundation. A PEAK Organization Member since 2011, Barr is a Boston-based grantmaker focusing in the arts, climate, and education, but also maintains a sector effectiveness program devoted to increasing the impact of the social sector across New England.

In an August 2020 post on the Barr Foundation blog – “An Enduring Commitment to Racial Equity,” Canales underscored Barr’s dedication to the work of equity in grantmaking – focusing especially on racial equity, and committing themselves to becoming an antiracist  organization. Fair and Canales discussed how this moment is adding urgency regarding these issues, the values that shape Barr’s response, and how the foundation is working to understand, implement, and promote needed changes.

Jim Canales: Let me say something at the outset: In addition to welcoming you and remarking how thrilled we all are to have you in this role. I just want to say a word of thanks for PEAK. I think, in our field, we often don’t give sufficient credit to the role that grants management professionals play. We need to understand that this is the guts of the enterprise. Without an effective grants management team and set of processes, the operation is not able to function.

That perspective very much informs the way I think about the role of grants management. To achieve a foundation’s mission goals and programmatic objectives, CEOs must be attentive to the integration of, and the partnership between, programs and grants management. I think that’s the fundamental basis. And I would also make the case that grants management plays a critical role in the issues around racial equity that we’ve all been grappling with.

Read the full article about becoming an anti-racist organization by Satonya Fair and Jim Canales at PEAK Grantmaking.

Race and Ethnicity is a fascinating topic, and others found these events, galas, conferences and volunteering opportunities aggregated by Giving Compass to be relevant for individuals with a passion for Race and Ethnicity.