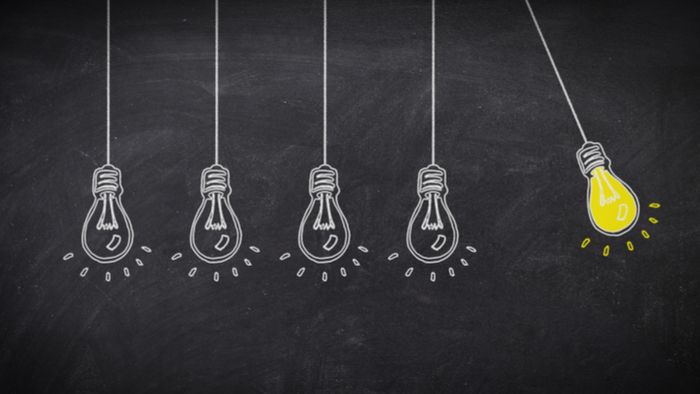 • As social entrepreneurship makes progress in tackling issues and igniting innovative solutions, scaling impact needs to be a priority for entrepreneurs.

• What are examples of successful funding pathways that allow social entrepreneurs to scale impact?

• Read more about scaling impact in the social sector.

The rise of the social entrepreneurship movement in the last twenty years unleashed a powerful engine of innovation for society. Thousands of engaged citizens – social entrepreneurs – construct and implement novel solutions to neglected societal problems, thus contributing to a more inclusive, equal and prosperous society.

Yet a key challenge for social entrepreneurs is scaling their solutions to achieve greater impact. While commercial entrepreneurs benefit from a deep and supportive ecosystem of venture capital, mentorship, and talent that helps them in building robust organizations and conquering their markets, social entrepreneurs are typically dependent on smaller and shorter-term funding based on awards, crowd funding, or grants.

The result is a fragmented sector with numerous but small and locally-focused social entrepreneurs with limited ambition, funding, and capabilities to scale.

The recent growth of impact entrepreneurship and impact investing is changing this situation. Recognising that social entrepreneurs can develop commercially viable ventures with business models that deliver significant impact, a new class of investors is emerging to invest in social enterprises and support the growth of these impact ventures.

With an investment proposition of achieving significant impact while delivering market-level returns from their investments, impact angels, family offices and new funds have been launched in the last decade, mobilizing more than $100 billion dollars for impact investing.

Not only should social entrepreneurs be aware of their pathways to scale, but social investors should also be clear about the most effective scaling pathways for their investees, understand what strategies and actions these entail, and support social entrepreneurs in this journey, instead of imposing a one-size-fits-all model of growing the organization to conquer the market.

Read the full article about scaling pathways for impact by Filipe Santos at Alliance Magazine.

Impact Investing is an important topic. Other members found these Giving Funds, Charitable Organizations and Projects aggregated by Giving Compass to be relevant to individuals with a passion for Impact Investing.