Paying It Forward in International Development 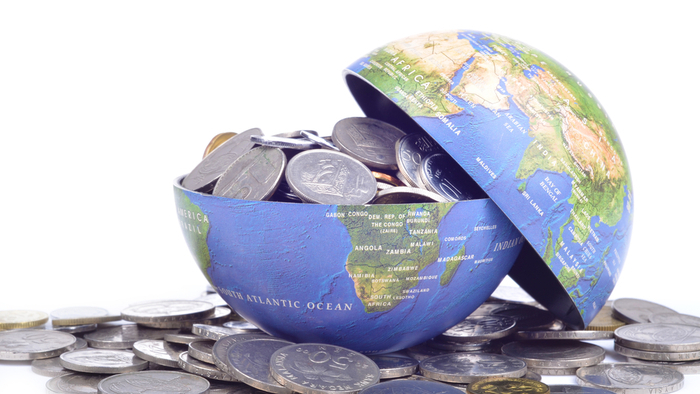 • According to this article, development practitioners must build a culture of learning, negotiation, and collaboration, so that the use of evidence are integrated into program design and implementation.

• Governments and NGOs face scrutiny about the timely and reliable execution of their interventions. How can donors help implement and support plans with policymakers?

• Here’s our take on what international development really means.

Many people who work in international development are familiar with the story of the PlayPump. Developed in South Africa, the merry-go-round-like machine, connected to a water pump, promised to provide both safe drinking water to rural communities and recreation to schoolchildren. The idea, which included a business model in which billboard ads on the water tanks would help to cover maintenance costs, attracted major international funding and visions of massive scaling in the early 2000s.

But several problems surfaced: The technology was effective only when an abundance of high-quality groundwater was present close to the surface, but often the underlying problem was water scarcity. The more remote the installation, the less reliable the maintenance, so many PlayPumps sat idle for want of needed repairs. In communities with fewer children, it often fell to the older women of the village to push the merry-go-round, an effort far more demanding than using traditional hand pumps—which had been replaced without consultation. Even after significant problems surfaced, plans to install thousands of PlayPumps across Africa continued. To their credit, many of those who promoted and funded the hoped-for scaling up of PlayPumps eventually recognized the problems and sought to share lessons from the experience. But these lessons were acted on only after significant (and avoidable) investment of time, energy, and funding.

Global Development is a fascinating topic, and others found these events, galas, conferences and volunteering opportunities aggregated by Giving Compass to be relevant for individuals with a passion for Global Development.