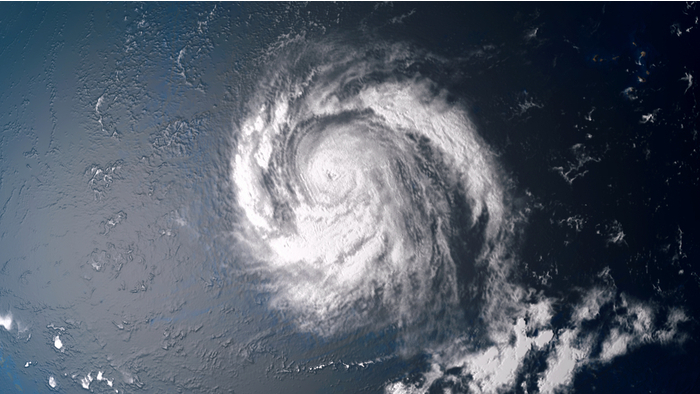 • One software company called Fog Creek pioneered “climate leave” after its employees had to evacuate due to a natural disaster. Climate leave allows up to five days of leave for extreme weather each year.

• How will climate leave help to mitigate employee challenges during evacuation? And how are other companies responding to climate disasters?

• Read about how to help after a natural disaster.

After Hurricane Irma hit Florida–and one of his Florida-based remote employees was forced to evacuate with his family–Anil Dash, CEO of the software company Fog Creek, called the employee and told him to do whatever he needed to do to be safe. Dash also realized that as climate change makes hurricanes and other disasters more destructive, it was a situation his employees would likely face again.

Fog Creek now offers “climate leave”: up to five days of leave for extreme weather each year, or longer in the case of an extended, officially declared state of emergency.

At that time, the company also told employees to take the time they needed to deal with the aftermath of the storm. But now that practice is codified. The amount of time off mirrors the five days that the company offers for sick leave.

The company is also trying to prepare for climate change in other ways, including researching renewable energy and looking at data center efficiency. Because employees telecommute (and those who live in New York City can take public transportation) in a typical week, no one commutes by car.

A remote workforce also makes the company more resilient: In the case of a wildfire or flood or other disasters in one location, employees elsewhere can still keep working. In New York, the company recently moved into the same building that housed the data center and flooded in Sandy–but because of the storm, the building was rebuilt to become much more resilient.

Read the full article about climate leave by Adele Peters at Fast Company.

If you are interested in Corp Giving and CSR, please see these relevant events, training, conferences or volunteering opportunities the Giving Compass team recommends.

If you are looking for opportunities to take action and give money to Corp Giving and CSR, here are some Giving Funds, Charitable Organizations and Projects aggregated by Giving Compass where you can take immediate action.