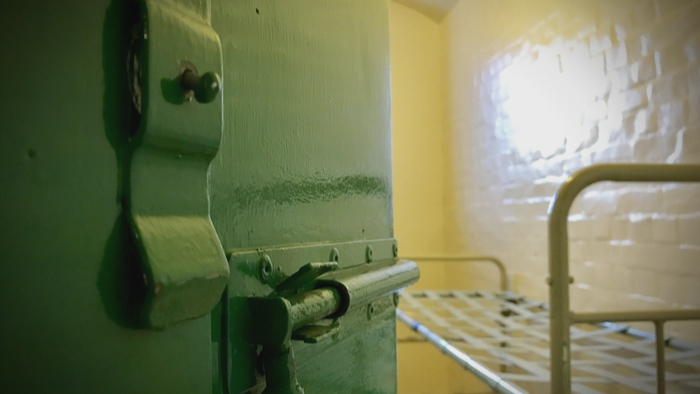 • To create more opportunities and address the oppression of LGBTQI populations in the justice system, we need to gather more data and include marginalized voices in prison reform discussions.

• The Aspen Institute is launching an initiative to collect cross-site data to analyze experiences from incarcerated individuals – including the LGBTQI population. How will highlighting these stories help garner support for this population and help to identify effective reforms?

• Read about how post-prison re-entry programs are failing queer woman.

The LGBTQI+ population in the US has had a contentious and uncomfortable relationship with the criminal justice system at every stage—from interactions with law enforcement, arrests and detention, trials and sentencing, and ultimately inside prisons and jails.

LGBTQI+ Americans still face many forms of oppression that involve the criminal justice system. A report on LGBTQ+ youth who engage in “survival sex” to meet basic needs found that many of these young people experienced frequent arrests for “quality of life” and misdemeanor crimes—a highly disruptive cycle generating far-reaching collateral consequences ranging from instability at home and in school to inability to pay fines and obtain lawful employment.

In general, we don’t have enough data about people in prisons. We know even less about LGBTQI+ populations and the texture of their lives behind bars.

But what we do know raises concerns. Though the 2011–12 National Inmate Survey showed almost 8 percent of adults in prisons and jails identify as LGBT, it did not capture other identities like queer, genderqueer, intersex, or allow people to articulate their identities in another way.

Incarcerated LGBTQI+ people have higher rates of victimization than others, but we don’t know what leads to such emotional abuse, physical assault, and rape. Are these incidents isolated, or part of an institutional culture of intolerance and indifference toward LGBTQI+ communities?

To lay the groundwork for further progress, the Urban Institute, with funding from Arnold Ventures, launched the Prison Research and Innovation Initiative. This work will bridge knowledge gaps, generate new insights, and leverage research to promote a reimagining of prisons and create new possibilities for those in the justice system.