Progress on the Overdose Crisis 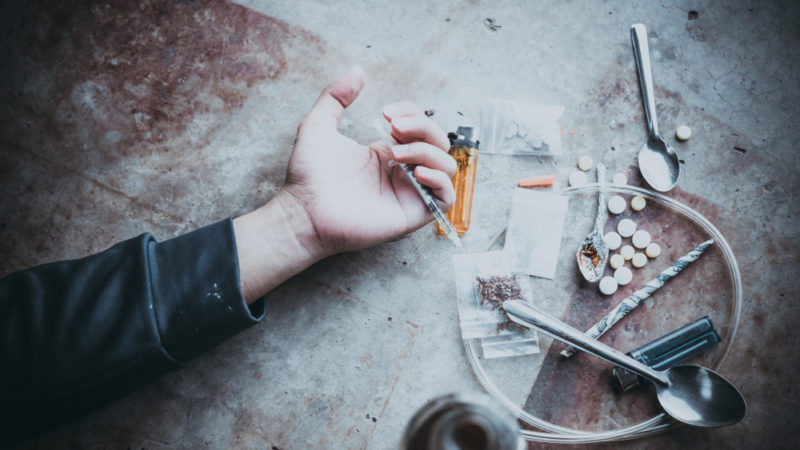 · Although President Trump recently spoke of major progress on the overdose crisis, Jeffrey A. Singer explains that the number of overdoses has increased recently despite prescriptions being down. Singer suggested that to make real progress, we must focus on harm reduction rather than the number of pain killers prescribed.

· How is the US working to reduce the amount of drug-related deaths? What is the best way to reduce the number of overdoses? How can philanthropists help with these efforts?

· Read more from Jeffrey A. Singer about this topic and tackling drug-related deaths.

President Trump recently spoke at the annual Prescription Drug Abuse and Heroin Summit in Atlanta, touting “pretty amazing” progress in combating the overdose crisis afflicting the country and expressing pride in government efforts to reduce the total number of opioids prescribed, claiming a 34 percent drop in total opioid prescriptions during his time in office.

The number of opioid prescriptions might be coming down, but overdose deaths continue to mount, with the Centers for Disease Control and Prevention provisional reportshowing over 46,000 opioid-related deaths in the 12 months ending April 7, 2019, 60 percent of which involved illicit fentanyl. Thirty-two percent involved heroin.

If this rates as “pretty amazing” progress then the president is grading on a steep curve. If he wants to really see progress, the focus of drug policy must move away from the number of pain killers prescribed and over to harm reduction.

Patients in pain grow desperate as doctors are terrorized into under-prescribing pain medication, fearing arrest and prosecution. State regulators, licensing boards and even pharmacies and insurers have misinterpreted and misapplied the already controversial2016 CDC opioid prescribing guidelines which were meant to be “voluntary [guidelines] rather than prescriptive standards.”

Read the full article about the overdose crisis by Jeffrey A. Singer at the Cato Institute.