Punishing Kids With Years of Debt 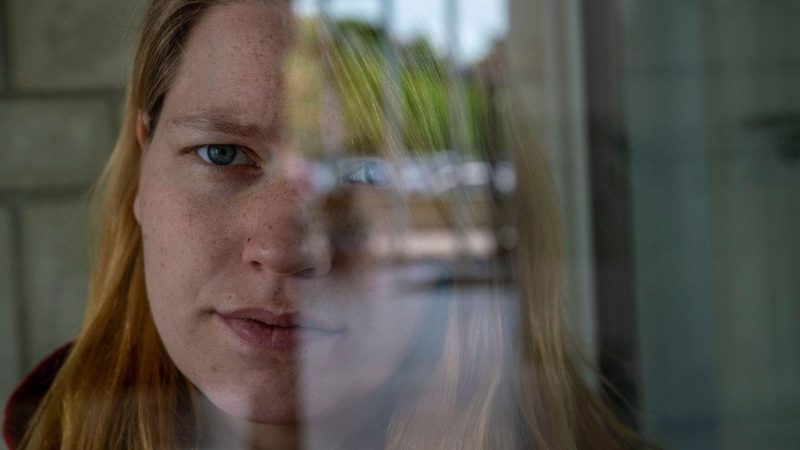 · The Marshall Project tells the story of Sophie McMullan and how the criminal justice system punished her from crimes she did not commit. Due to an accomplice liability law, McMullen was ordered to pay victims almost $3,000 for crimes she was not involved in and property she did not steal.

· Why are states reevaluating juvenile restitution?

· Looking to make a difference? Here’s how you can make an impact on criminal justice reform.

Courts often order children who break the law to pay thousands of dollars in restitution to victims—even when the victim is an insurance company.

When Sophie McMullan was 17, her older boyfriend burglarized a string of upscale houses on the Maine coast, giving her a fancy purse, designer sunglasses and other loot. She joined him only once: The couple broke into a lakeside home and stayed overnight, consuming snacks, Pepsi and alcohol, according to police records.

McMullan went along with the crimes, she said, because after a grim childhood marked by violence and periods of homelessness, she’d never felt wanted before. And she paid a steep price, serving nearly three years in juvenile prison, where she was the victim of severe assault, according to prosecutors. But under state law, her debt to society still was not settled.

Months after getting out, she was rearrested for failing to appear in court to pay restitution to the families who lost laptops, credit cards and other valuables. McMullan’s boyfriend admitted to police that she hadn’t joined him in those burglaries. But under accomplice liability law, she was ordered to pay the full value of the stolen items—$2,831.69—the same amount as him.

“I’m not trying to justify anything,” McMullan said. “But there is more than one way to pay for a crime, and I have overpaid for mine.”

Read the full article about youth criminal justice by Eli Hager at The Marshall Project.

If you are interested in Boards and Governance, please see these relevant Issue Funds, Charitable Organizations or Projects where you can get involved.