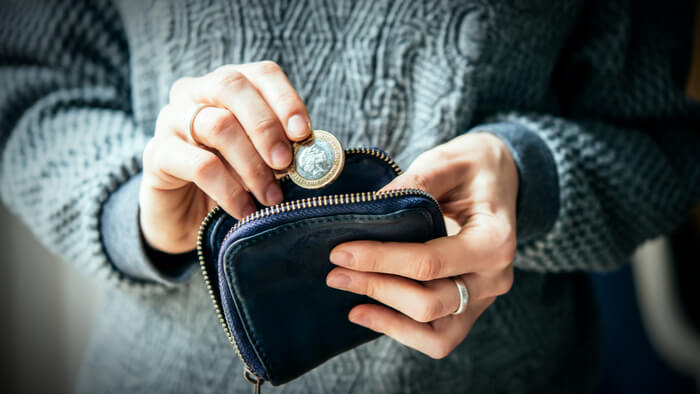 I find myself reflecting upon the various forms of resistance available to us and the many ways we are called to place our bodies against the cogs of capitalism to challenge, to change, to redirect the forces our society has unleashed upon the world. For many of our people, resistance means taking to the streets to physically manifest our opposition to the tide that is rising, threatening to sink all boats.

For some, resistance comes in the form of taking a knee. And for others, resistance means engaging in political advocacy directed at those in Washington (for Americans) and other capitals at the national, state, provincial, or canton level across our various countries. We stand together to advance an alternative to traditional investing, to promote capital as a form of impact resistance that goes to the heart of our definition of the Purpose of Capital.

Those who are attracted to the practice of impact investing are by nature smart individuals drawn to the notion that investing should be about more than simply increasing one’s wealth, but must also include consideration of various other social and environmental aspects of capital investment, return and portfolio performance.