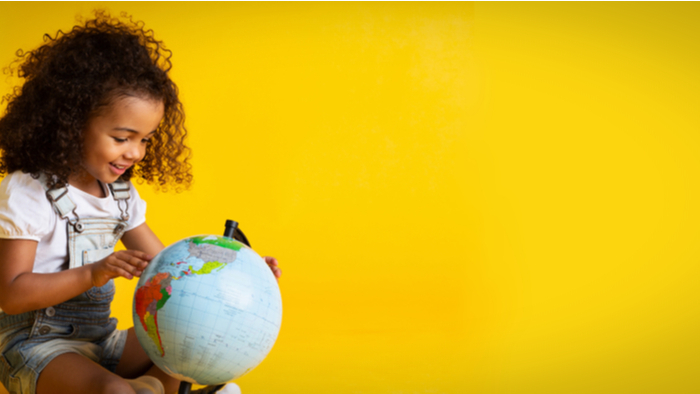 • How can we ensure these policies serve all communities equitably? What can you do to encourage equitable, effective state policies for early child development?

• Learn more about the importance of data and research in developing effective policy for early child development.

Only California, New Jersey and the District of Columbia have implemented all of the state policies that research shows contributes to young children’s health and well-being during their first three years, according to a comprehensive new “roadmap” released Tuesday.

“The more that kids come [to school] prepared, that sets their trajectory throughout their K-12 experience. That’s one of the reasons why we’ve paid so much attention to pre-K,” said Cynthia Osborne, director of the Prenatal-to-3 Policy Impact Center at the University of Texas at Austin, which published the inaugural report.

The five state policies highlighted in the roadmap are: expanded income eligibility for health insurance, reduced barriers to applying for food stamps, paid family leave, a minimum wage of at least $10, and a refundable state earned income tax credit that is at least 10 percent of the federal one.

At a time when other research has captured the effects of the pandemic on families with young children, the roadmap is the first to combine what researchers have learned about early development with state-level actions related to infants and toddlers, Osborne said. The document will allow for comparisons between the recommended policies states had in place before COVID-19 and how they responded to the crisis over time.

Libby Doggett, who led the Office of Early Learning at the U.S. Department of Education during the Obama administration, said until now, state leaders have lacked clear direction on which policies help young children thrive before they reach preschool.

“Our very future depends upon children and families with the least opportunity in our country doing better,” she said. “With COVID-19 wreaking havoc on families, it’s more important now than ever for states to have clear policy pathways to strengthen equity and outcomes.”

Read the full article about policies for early child development by Linda Jacobson at The 74.