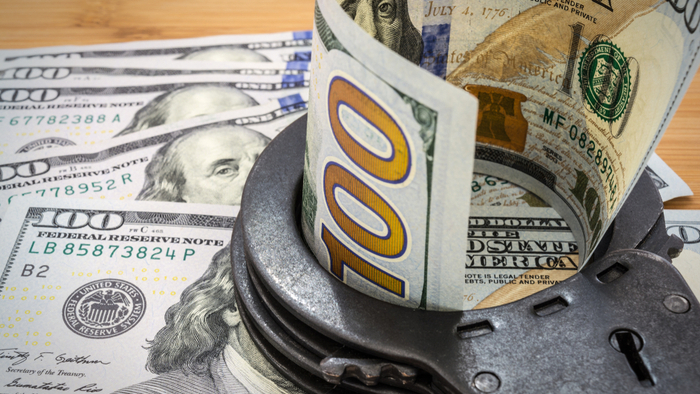 • How can funders work to remove the profit motive for incarceration? Does your state have private prisons?

• Read about mass incarceration in 2019.

STEVE INSKEEP, BYLINE: New research explores the influence of private prisons in the United States. Convicted criminals in some states may end up in a facility run by a private company, which is a big change from past generations. And that has prompted researchers to ask, does the existence of private prisons change other parts of the criminal justice system? In particular, does it influence the sentences handed out by judges? NPR’s social science correspondent Shankar Vedantam is here to explore that.

INSKEEP: So do the prisons somehow influence judges?

VEDANTAM: The short answer is yes. I was speaking with Christian Dippel. He’s an economist at UCLA. Along with Michael Poyker, he analyzed data from 13 states, including Texas, Arkansas, Virginia, Tennessee, Kentucky and North Carolina. Now, lots of things could drive sentencing length. To analyze the effect of private prisons, Dippel compared adjoining counties in different states. Some states saw increases in private prisons. Others did not. Looking at similar crimes and defendants, Dippel says private prisons did have an effect on the length of sentences.

CHRISTIAN DIPPEL: When a private prison opens in a state, then the average length of a sentence increases by 23 days. The presence of a private prison does not make it more likely that you go to prison. But it makes it – makes your average sentence length 23 days longer.

Read the full interview with Shankar Vedantam about private prisons by Steve Inskeep at NPR.