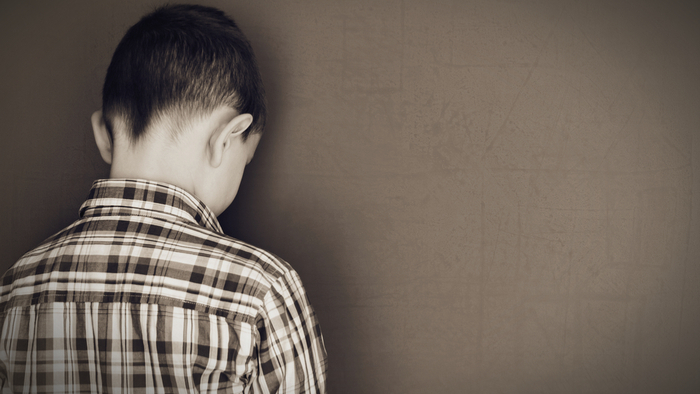 • How can funders help schools successfully implement restorative justice? What are the discipline challenges that schools in your area facing?

• Read about a Los Angeles school that values restorative justice practices for their students.

These days, one doesn’t have to look far to find a story about a confrontation involving a school officer and a student of color or to put her finger on a report detailing educational inequities associated with race, gender, and class.

In her new book, Justice on Both Sides: Transforming Education Through Restorative Justice, Maisha T. Winn, a professor of education at the University of California, Davis, makes a compelling case for the use of restorative justice (RJ) practices in schools as both an antidote to these troubling trends and as a way to disrupt the school-to-prison pipeline that has destroyed the lives of too many young people of color.

In her book, Winn refelects on her experiences as a scholar, former teacher, and teacher researcher — experiences that inform her analysis of RJ practice and how best to apply that analysis to create lasting change. Having noted that under zero-tolerance policies, African-American, Latinx, and Native-American students are disproportionately subjected to harshly punitive practices, including removal from classrooms, suspension, and expulsion, she explains restorative justice as an approach to discipline that aims to address trauma that may be responsible for the student’s behavior.

The idea, she writes, is to build a sense of respect and mutual understanding while giving students space to take responsibility for their actions.

Perhaps most importantly, restorative justice requires both sides to be “open to the possibility of not always being right but instead making things right.” As Winn explains, the three pillars of the approach are harms and needs, obligations, and engagement — in other words, determining the needs of students who cause harm and recognizing that they may have been harmed; creating a culture of accountability for both students and educators; and cultivating a participatory democracy model in the classroom.

Read the full article about restorative justice by Zahra Bokhari at Philanthropy News Digest by Candid.

If you are interested in Ed System Reform, please see these relevant Issue Funds, Charitable Organizations or Projects where you can get involved.