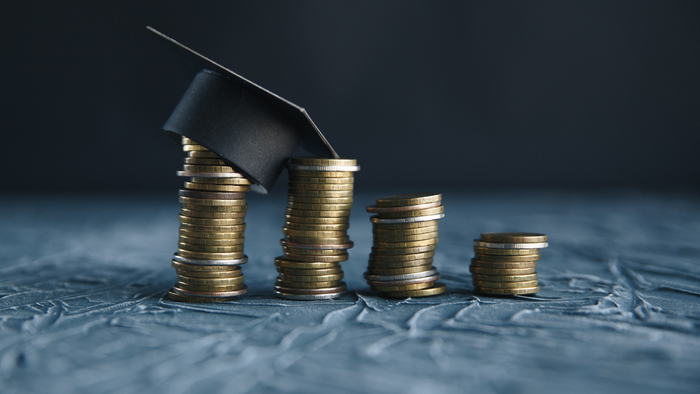 • This article discusses the need for transparency in order for school philanthropy to work in America.

• What are other states doing when it comes to school and education philanthropy?

• Here’s an article on understanding the state of education philanthropy.

Ray Dalio has done well when he’s stuck to his principles.

The Greenwich resident is one of the world’s wealthiest people by virtue of his success at Bridgewater Associates, one of the world’s largest hedge funds. And he has climbed to the top by adhering to a set of guidelines he regularly extols and has had published as a best-selling book, titled, appropriately, “Principles.”

Included among those principles, considered by Dalio to be the foundation for Bridgewater’s success, are directives such as “Understand nature’s practical lessons” and “Own your outcomes.” But the list is best known for something that has not only been credited with vaulting Dalio to the top of his field but has also likely made for fascinating office culture over the years, and it’s known as “radical transparency.”

Nothing happens behind closed doors, including high-level decision making and personnel choices. “Don’t let fears of what others think of you stand in your way,” Dalio’s guidebook states. “Embracing radical truth and radical transparency will bring more meaningful work and more meaningful relationships.”

Read the full article about school philanthropy by Hearst Connecticut Media Editorial Board at CTPost.

If you are ready to take action and invest in causes for K-12 Education, check out these Giving Funds, Charitable Organizations and Projects related to K-12 Education.