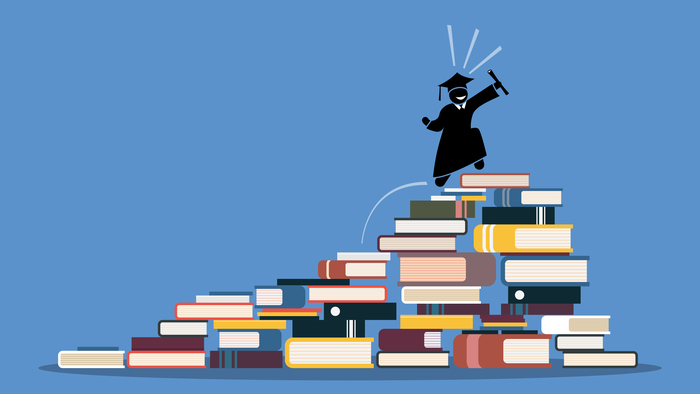 • AEI released a report seeking to identify places where left and right could work together on the timely, pressing topic of higher education accountability.

• How can teachers, school boards and philanthropists work together to create stronger changes?

In Washington today, amidst all the polarization and pyrotechnics, the very notion of finding points of agreement can seem daunting. Yet, even as Congress wrestles with the long-overdue reauthorization of the Higher Education Act, it turns out that there is plenty of common ground to be found.

In recent years, debates about college access and affordability have moved to the center of the national stage. Democratic presidential candidates such as Bernie Sanders and Elizabeth Warren have rolled out ambitious free college plans while proposing to forgive most or all of the nation’s $1.6 trillion in student loan debt. Republicans have voiced lots of frustrations with higher education, but many fewer ideas on what might be done. All the while, college costs, debt burdens, loan defaults, and the fact that half of college students don’t finish their degree have convinced many on the left and the right that something needs to change.

Against that backdrop, scholars at AEI and Third Way last week released a report seeking to identify places where left and right could work together on the timely, pressing topic of higher education accountability. The report drew on a series of bipartisan convenings with a number of savvy Republicans and Democrats who are in the middle of Washington’s higher education debates. There was a striking degree of agreement on the challenges and on what needs to change, along with principled disagreement over how to get there.

Read the full article about the Higher Education Act by Frederick M. Hess at AEI.