Small Changes May Make the Biggest Impact in Governance 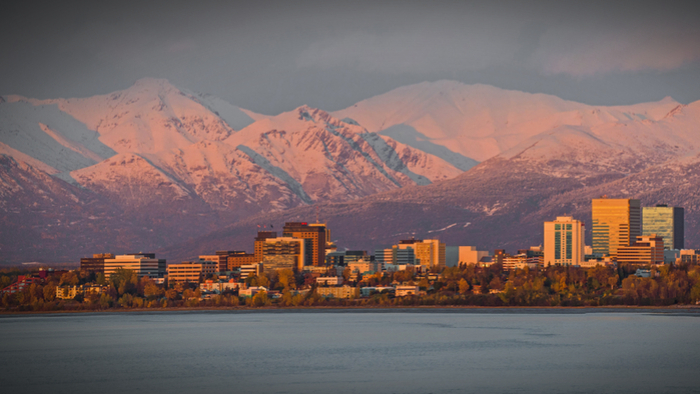 • Sara Hudson argues that big shiny innovative changes are not what government needs to be more effective. She explores the example of Anchorage, Alaska where small, measured changes were made to their collections process to increase compliance.

• How can philanthropy best support small, impactful changes in local governance? To what extent are nonprofits and philanthropists making the same mistakes?

Over the last year, our public interest technology team at New America interviewed people working in and around governments across the country. The same resonant themes emerged again and again. “Tech people” get called into help solve problems that are rarely about tech. Ditto the solutions. Real change starts with people and processes, not products. Improving government service delivery happens when leadership does not mandate specific shiny solutions but rather when it empowers local people to tackle unshiny steps to rewire processes. And we need better understanding by leadership, residents, and media about this disconnect between what we value as “innovation” and what it actually looks like in practice. “Success” may look small, feel slow, and seem basic. But thin slices of small wins stacked high can build sustained, human-centered civic services and solutions that change lives.

Anchorage, Alaska, experienced this firsthand last year. It tried to solve a problem by asking a simple question: “Can we help more residents avoid going to third-party collections by changing the final notice letter we send out about delinquent debt?” Nothing it did will sound revolutionary. It brought together people from different agencies to brainstorm. It came up with a series of design changes in standard government letters. It tested them and measured the impact.

How did Anchorage do it? Small unshiny, changes. This was not about creating a new process. It was about testing improvements to an existing one. People got these letters. What would encourage them to open the letter? Read the letter? Understand the letter?

Read the full article about small changes for impactful governance by Sara Hudson at FastCompany.