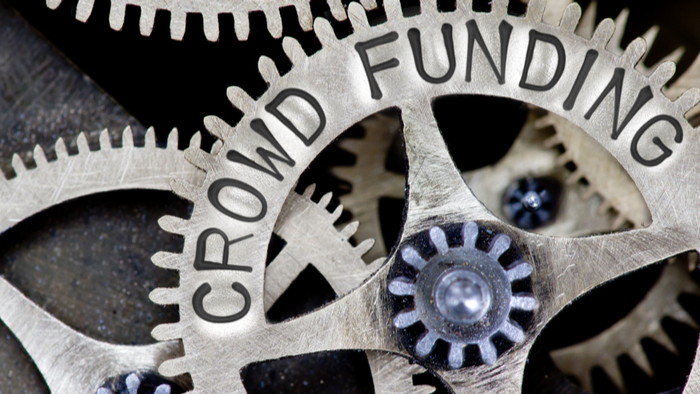 • How can the live crowd-funding model be implemented more broadly to increase small donor engagement?

• Read about why a decline in smaller donors matters.

The Funding Network has pioneered live crowdfunding as a means of raising money for and awareness of the vital work done by small, grassroots non-profit organizations.

Following a study visit to London in 2017 hosted by INSPIRE, Konekt, the leading organisation for developing philanthropy and corporate social responsibility in North Macedonia, organised its first event in June 2018. The event was held in the country’s capital, Skopje, as part of it’s 10th anniversary celebrations.

The three organizations and the initiatives they fundraised for are below:

Read the full article about spreading philanthropy globally through live crowd-funding by Eugenie Harvey at Philanthropy In Focus.

If you are looking for opportunities to learn and connect with others interested in the topic of Funding, take a look at these events, galas, conferences and volunteering opportunities aggregated by Giving Compass.