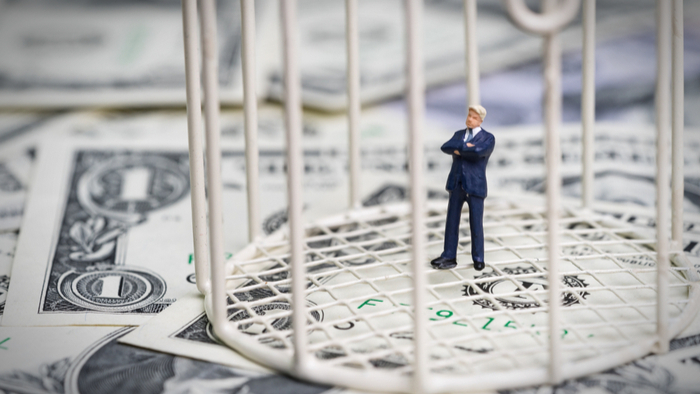 • In this excerpt of Giving Done Right, Phil Buchanan explains why top-down philanthropy is so attractive – and so ineffective.

• How can funders best ensure that the work they fund is the work that is needed on the ground? Are you engaging the right community leaders to make an impact?

In 2016, Bill Gates decided to donate 100,000 hens in developing countries, in partnership with the nonprofit Heifer International, to combat extreme poverty. He had written a blog post about the wisdom of raising chickens as a way out of poverty. “It’s pretty clear to me that just about anyone who’s living in extreme poverty is better off if they have chickens. In fact, if I were in their shoes, that’s what I would do—I would raise chickens,” he wrote.

While the wisdom of this effort may have been clear to Gates, it wasn’t necessarily clear to everyone else. In fact, the Bolivian government rejected the help, calling it “offensive.”

Gates’ mistake is emblematic of a common one among both individual givers and institutional ones, and it’s led to a kind of backlash against so-called “strategic philanthropy.” Givers sometimes feel like they know what’s best for those they intend to help. It’s perfectly clear to them: They’ve got just the thing to address the problem.

Sometimes they’re right; sometimes they’re wrong. Let’s assume that, in Bill Gates’s case, raising chickens is indeed the best thing someone living in extreme poverty can do. The problem is this: It doesn’t really matter whether Gates is right if the people he intends to help—or those who stand between the donation and the people—don’t think so. Or if they’re insulted by the suggestion.

In this case, the Bolivian government spoke up and rejected the help. But, often, nonprofits and other key actors bite their tongues, for fear of alienating those with the purse strings. The result can be a kind of charade, in which the giver never hears what people really think about the strategy du jour, and in which nonprofits play along, or pretend to, to secure funding.