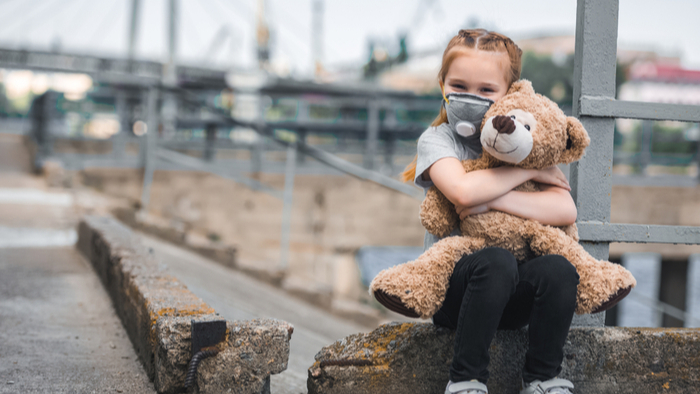 • Neela Banerjee discusses the new report that links air pollution exposure to hospitalization, and the Trump administration’s new policy that would suppress the use of scientific research.

• How can donors support the dissemination of scientific research and its use in creating policy decisions?

• Read more about air pollution and what needs to be done.

Led by researchers at Harvard University’s T.H. Chan School of Public Health, the study published Wednesday in the British medical journal BMJ found that short-term exposure to fine particulate matter led to higher levels of hospitalization for people with illnesses such as septicemia, or blood poisoning, kidney failure, urinary tract infections, skin and other tissue infections and electrolyte disorders often brought on by loss of fluids from vomiting or diarrhea.

The researchers studied a microscopic pollutant known as PM 2.5, which is generated by fossil fuel combustion in power plants and vehicles and by wildfires.

The tiny particles infiltrate the lungs, contributing to heart disease and worsening respiratory conditions such as asthma over the long-term, studies have shown. A 2015 study by the World Health Organization estimated that regular exposure to outdoor PM 2.5 pollution caused 3.7 million premature deaths worldwide each year. Previous studies showed that exposure to PM 2.5 heightened the risk of hospitalization largely for cardiovascular and respiratory illnesses, diabetes and Parkinson’s disease.

The study’s focus on a broader public vulnerability to PM 2.5 comes as the Trump administration prepares to adopt a regulation that would severely curtail the use of scientific research to support public health standards, a major step in its efforts to undo pollution rules.

Environmental Protection Agency Administrator Andrew Wheeler, a former coal industry lobbyist, has described the proposed rule as an effort to improve “transparency.” But it has been widely criticized as an attempt to protect polluters by preventing policymakers from considering decades of well-established scientific research that connects air pollution to premature death.

Read the full article about the link between air pollution to hospitalizations by Neela Banerjee at Inside Climate News.

Public Health is a complex topic, and others found these selections from the Impact Giving archive from Giving Compass to be good resources.

Learning with others and benchmarking are key steps towards becoming an impact giver. If you are interested in giving with impact for Environment, take a look at these events, galas, conferences and volunteering opportunities to connect with individuals like you.