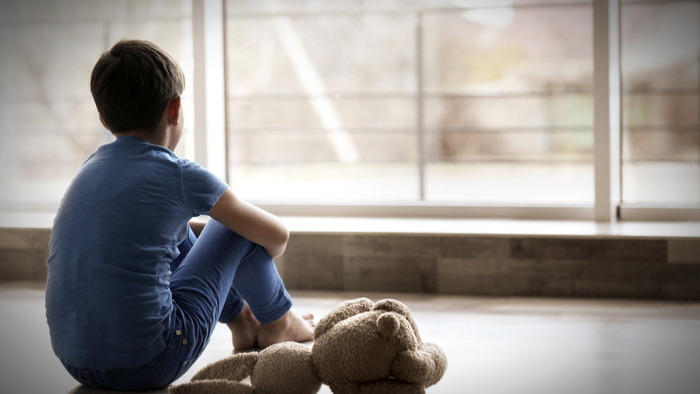 • Ann Schimke reports that while suicide attempts remain very rare for children under 10, there is a concern that it is becoming more common. The root causes appear to be a combination of social media, increased stress from school pressure, and lack of adequate interventions.

• What can educators due to provide more resources for younger children experiencing trauma and other mental health issues? How can school counseling programs be expanded?

A 9-year-old Denver boy felt desperate enough to take his own life on the fourth day of school. Last year, an Aurora fifth-grader also died by suicide. And in 2015, it was two Fort Collins sixth-graders.

These shockingly young victims raise particular alarm in a state where suicide rates are among the highest in the nation.

Such youth suicides are also forcing educators, parents, and lawmakers to grapple with an uncomfortable reality. Years of anti-bullying efforts haven’t done enough to change school culture, and suicide prevention efforts barely touch the elementary level even as suicide attempts by very young children seem to be increasing.

State Rep. Dafna Michaelson Jenet, a Commerce City Democrat, voiced frustration about her unsuccessful efforts to pass legislation that would allow children as young as 12 to get counseling at school without first obtaining their parents’ consent. The current age limit is 15.

In 2019, she plans to push an ambitious proposal to assign social workers not just to every school but to every grade in elementary school. Initially, she said, legislation would test this idea on a small scale.

Read the full article about preventing suicide in schools Ann Schimke at Chalkbeat.

A good way to complement your interest in K-12 Education is to connect with others. Check out these events, galas, conferences or volunteering opportunities related to K-12 Education.

If you are looking for opportunities to take action and give money to K-12 Education, here are some Giving Funds, Charitable Organizations and Projects aggregated by Giving Compass where you can take immediate action.