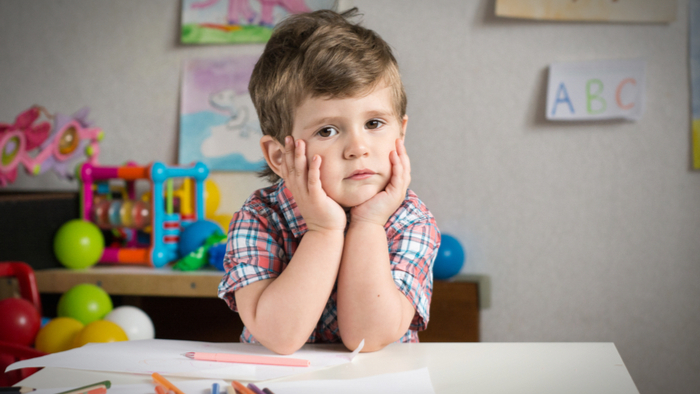 • A large randomized controlled trial found that Tennessee’s voluntary pre-k, a fair representation of pre-k across the country, had adverse effects on academic achievement at the end of third grade.

• Why wasn’t this program effective? What were students who did not get placed in the program doing instead?

• Learn more about the quality of public preschools.

Tennessee’s voluntary pre-k (VPK) program is a statewide program that enrolls four-year-old children from low-income families. State funding for the program is approximately $87 million per year. The program provides a minimum of 5.5 hours of instructional time per day, five days per week. Classes have a maximum of 20 students and are taught by state-licensed teachers using one of 22 curricula approved by the Tennessee Department of Education. Based on classroom observations and other measures, the program’s quality appears to be fairly typical of state pre-k programs around the country.

The study found no significant effects on reading achievement in third grade, or on school attendance, grade retention, or disciplinary infractions measured from kindergarten through third grade. The study found that VPK students were identified as needing special education services for speech/language impairment or learning/intellectual disabilities at a slightly higher rate than control group students (13.3 percent versus 10.6 percent in the third grade year).

Read the full article about Tennessee’s voluntary pre-k at Straight Talk on Evidence.

If you are looking for opportunities to take action and give money to Early Childhood, here are some Giving Funds, Charitable Organizations and Projects aggregated by Giving Compass where you can take immediate action.