The 4-Day School Week Gets Introduced to Cities and Suburbs 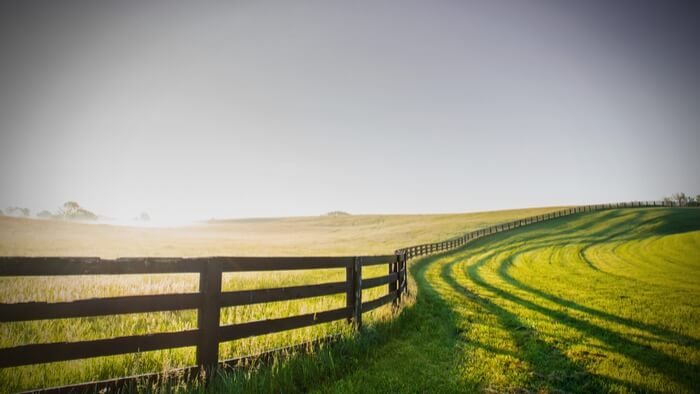 • Colorado gave more than half of its public school districts permission to compress their school schedules to four-day a week schooling to accommodate both families and faculty living in rural districts.

• Will urban districts be able to replicate this model successfully? What would the benefits be for urban school districts?

• While public schools might be compressing their schedules, the addition of high-quality child care centers could be very beneficial for rural areas.

The public school in Campo, Colorado, hasn’t required all its students to come to class on Fridays for nearly two decades. The 44-student district dropped a weekday to boost attendance and better attract teachers to a town so deep in farm country that the nearest grocery store is more than 20 miles away.

“I think the four-day week helped us, initially, in recruiting teachers,” the superintendent, Nikki Johnson, said. “Now that so many districts are on four-day, that’s not much of an incentive.”

the schedule — long popular in rural Western communities — is becoming more common elsewhere as school leaders search for ways to both attract teachers and save money.

Shorter school weeks are generally popular among families, students, and teachers, and many school districts say the change saves money and makes it easier to recruit teachers. But the research is inconclusive: Shorter school weeks save only a little, according to education policy researchers. The impact on staffing hasn’t been well studied, and results are mixed on whether cramming a week’s worth of learning into four days helps or hurts students’ learning.

And the changes aren’t universally popular. Critics say four-day weeks hurt working families who have to scramble to find childcare and could prevent children from accessing free or low-cost meals five days a week. A recent study found that juvenile crime rates were higher in parts of Colorado where schools didn’t meet on Fridays.

Still, over half of Colorado’s public school districts have permission from the state to compress their schedule.

To deliver the required number of instructional hours in four days, schools in the state typically add an hour and a half to each remaining day, according to Colorado’s latest information manual on four-day school weeks. Some districts only use the compressed schedule in the winter.