Can Investing in Small Towns Lead the Way in Water and Sanitation? 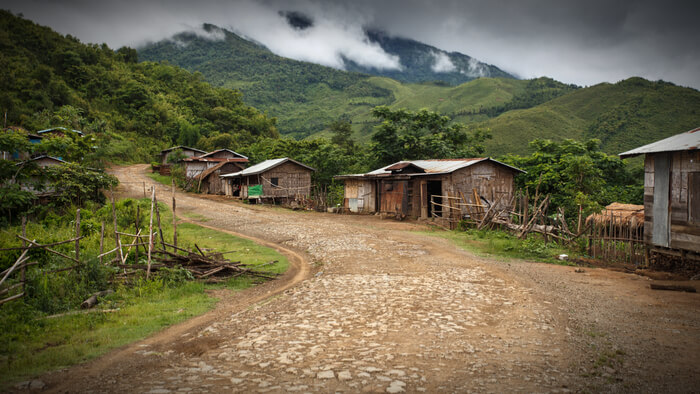 • Investments in water and sanitation in Africa need to be directed at secondary cities to account for the migration of people to these areas from rural towns.

• What role can donors play in providing funding for water and sanitation issues abroad?

• Read about how well philanthropy is tackling clean water issues.

While the share of poor people in Sub-Saharan Africa decreased from 56 percent in 1990 to 43 percent in 2012, the region’s rapid population growth outpaced the decrease in poverty, resulting in a higher number of poor people than before. More specifically, Africa’s urban population is expected to triple in size in the next half century, which is putting pressure on scarce resources in cities, exacerbated by capacity, budget and governance bottlenecks.

The densely-populated areas with low levels of water and sanitation services pose a serious threat to public health – cholera epidemics have broken out in urban areas in several African countries in recent years.

Investments in basic improved sanitation in rapidly growing cities is critical to addressing and planning for public health risks. Another area of urgent action is water quality, a key component in measuring safely managed drinking water under the SDGs.

The continuous migration from rural areas to urban periphery makes it imperative to redirect investments to secondary cities to ensure that these areas do not turn into low development traps. The WASH Poverty Diagnostics analysis provides countries with the tools to highlight areas where this investment is most needed to help them put their effort where it matters most.

Read the ful article about sanitation by Aroha Bahuguna and Aude-Sophie Rodella at World Bank Blogs.

Learning and benchmarking are key steps towards becoming an impact giver. If you are interested in giving with impact on Public Health take a look at these selections from Giving Compass.

If you are interested in Natural Resources, please see these relevant Issue Funds, Charitable Organizations or Projects where you can get involved.