The Climate Crisis, Migration, and Refugees 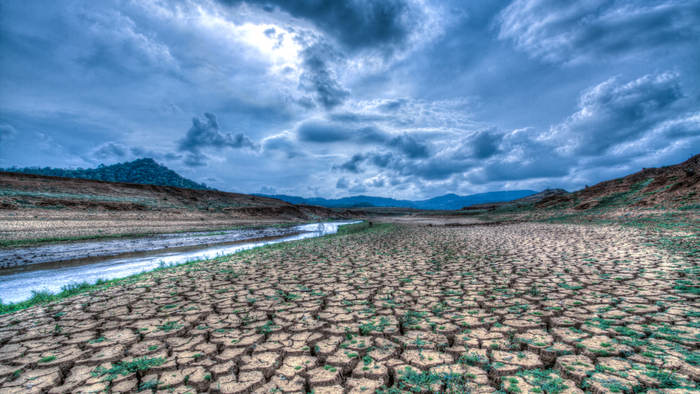 • John Podesta at Brookings discusses how our world has experienced and dealt with the climate crisis, refugees, and migration this year.

• How can individuals work to reduce the effects of the rising climate? Where can leaders and countries go from here to help mitigate the issue?

• Learn what donors can do about climate change.

Earlier this year, Tropical Cyclone Idai struck the southeast coast of Mozambique. The U.N. High Commissioner for Refugees reported that 1.85 million people needed assistance. 146,000 people were internally displaced, and Mozambique scrambled to house them in 155 temporary sites.[1] The cyclone and subsequent flooding damaged 100,000 homes, destroyed 1 million acres of crops, and demolished $1 billion worth of infrastructure.[2]

One historic storm in one place over the course of one day. While Cyclone Idai was the worst storm in Mozambique’s history, the world is looking towards a future where these “unprecedented” storms are commonplace. This global challenge has and will continue to create a multitude of critical issues that the international community must confront, including:

All of these challenges are serious, but the scope and scale of human migration due to climate change will test the limits of national and global governance as well as international cooperation.

Read the full article about climate crisis, migration and refugees by John Podesta at Brookings.