The College Admissions Scandal Shows the Myth of U.S. Meritocracy 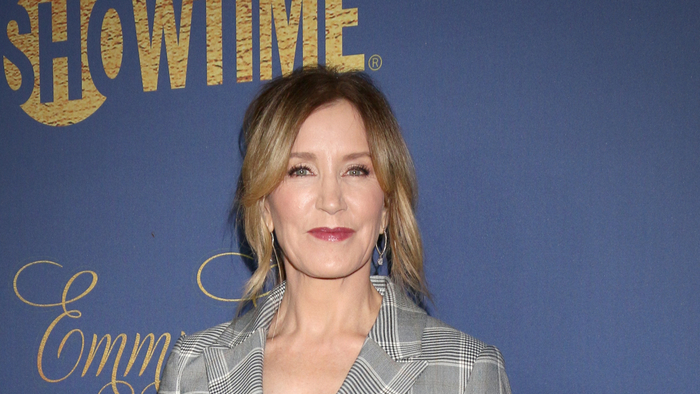 • Diana Elliott and Steven Brown explain how the recent college admissions scandal highlights the myth of the American meritocracy.

• How can funders make the education system more equitable?

• Learn about creating equity along the paths to and through college.

On March 12, federal prosecutors charged dozens of people with bribing, faking, and cheating their kids’ ways into prestigious universities, including Yale; Georgetown; the University of Southern California; the University of California, Los Angeles; and Wake Forest. Wealthy parents, including Hollywood elite, allegedly paid a total of $25 million to secure admissions for their children.

What would compel the wealthy to go to such lengths to secure slots to these elite institutions? Despite Horatio Alger’s popularized belief that Americans can “pull themselves up by the bootstraps” and rise from a position of disadvantage, those with advantages can leverage their wealth to keep their advantages.

In many ways, we already know that the higher education system is not a meritocracy. Elite institutions have a history of admitting ultrawealthy students with average academic records following large donations from their parents.

But this scandal represents a new extreme of that flawed system—of wealthy parents directly paying officials for a guaranteed acceptance or higher test score. It illuminates a structure of privilege that rigs the system to benefit those at the top and limit access to all others.

Research shows that all students do better when they are in more integrated schools, but in New York City, which has some of the most racially and economically segregated public schools, policy changes have been difficult to implement.

Fear among parents of privilege pervades. A recent study found that parents prefer schools with “high-achieving peers” over schools that are more effective at improving student outcomes. Many parents operate with a zero-sum-game mind-set that assumes their child loses if another benefits.

Read the full article about the college admissions scandal by Diana Elliott and Steven Brown at Urban Institute.

If you are looking for opportunities to learn and connect with others interested in the topic of Higher Education, take a look at these events, galas, conferences and volunteering opportunities aggregated by Giving Compass.