The Complex Problems That Government Can’t Solve by Itself 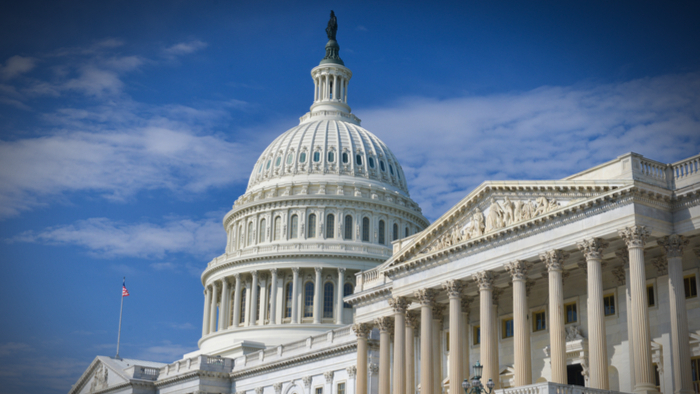 • Governing magazine examines the role that government plays in addressing problems such as affordable housing, economic disparity and addiction, finding the gaps where additional intervention is needed.

• The key may be to increase efforts at collective impact, knowing that the machinery of government is slow and often inefficient. The Intersector Project (TIP) is mentioned as a good resource for case studies on intersectoral collaborations.

• Here’s more on what quality collective impact really looks like.

In Ronald Reagan’s first inaugural address, referring in 1981 to economic problems the nation faced at the time, he famously said that “government is not the solution to our problem; government is the problem.” while many, particularly on the left, decried this as an unwarranted attack on public service, there is now general agreement that President Reagan was at least half right: It is undoubtedly true that many of the problems that government is asked to solve cannot effectively be addressed by government alone.

This has been true, of course, for a long time, but over the last couple of decades both academics and practitioners have been more systematically focused on examples and prescriptions where the sectors work together to address public problems. This is much broader than contracting out or public-private partnerships, as typically these more traditional arrangements involve a collaboration among two sectors — public and private, or public and nonprofit — but not all three. These are questions not of how government will address these issues, but rather questions of governance that involve all three sectors. Among many current examples of public problems where all three sectors need to be, and in some cases already are, part of the solution:

The costs of the opioid crisis are well documented. Any solution will necessarily involve regulatory activity by government, educating the public by both public health agencies and nonprofits, and changes in behavior by doctors and insurance providers working in both the public and private sectors.

Collective Impact is an important topic. Other members found these Giving Funds, Charitable Organizations and Projects aggregated by Giving Compass to be relevant to individuals with a passion for Collective Impact.