The Complexity of Social Impact Bonds and Their Outcomes 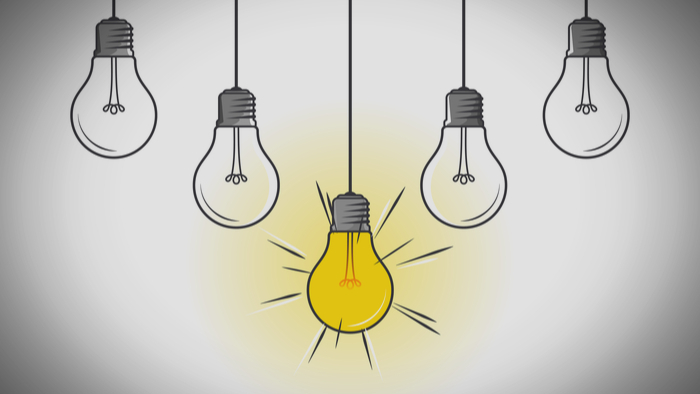 • Despite social impact bonds being around for the last decade, there are still concerns over how best they can achieve intended outcomes.

• One of the most promising solutions is to adapt the model so that SIBs have a framework that makes room for innovation and collaboration. This might be a more effective way to use social impact bonds because they will be less deterministic. How can donors support these changes?

• Read more about the good, the bad, the ugly of social impact bonds.

I’ve long been interested in SIBs, and have written about some of their internal contradictions before, but have not been close to the SIB community in recent years. Returning to the debate again last week I was surprised to see how many of the old questions around risk transfer, outcomes measurement and pricing remain largely unresolved nearly a decade after the first SIB was developed.

What has changed over the past 10 years is the way policymakers think about outcomes. Previously, taking the cue from New Public Management, outcomes were generally viewed as part of a neat linear sequence with inputs at one end and impact at the other.

But now many people are challenging this deterministic logic. Isn’t it the case, they argue, that this is a very poor representation of the messy reality of the real world? Rather than imagining that we can measure and control everything we should instead view the world as a complex system.

But this complexity is wrapped in conformity because SIBs also demand that the outcomes by which success is judged must be measurable, attributable and priceable. It is this aspect which renders SIBs ultimately a mechanistic, deterministic tool rather than one that is truly based on the insights of complexity.

One response to this challenge is to invest increasing amounts of time, energy and intelligence attempting to design ever-better metrics and mechanisms.

The most promising ideas shared at the conference “adapted” the SIB model so that it was based less on defined payments for defined outcomes and more on providing a framework within which collaboration and innovation can be fostered.

In other words, scaling back the top-down deterministic element sometimes to the point of non-existence.

Read the full article about social impact bonds by Adrian Brown at Medium.