The Countries Left Behind In Development Efforts 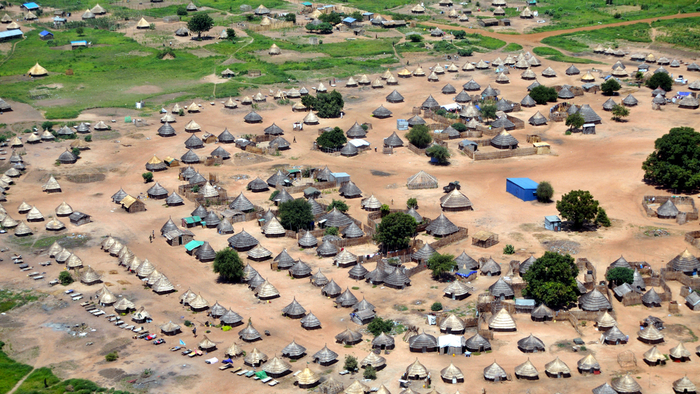 • Sarah Bermeo, writing for Brookings, argues that the trajectory of development aid for wealthier countries has become focused on the promotion of self-interest.

• What does the landscape development aid currently look like now? Who are the main stakeholders/players in foreign aid? Can processes improve?

• Read about why there should be feedback loops in development aid work.

The world’s wealthiest countries today promote development abroad in a way that is relatively new. For centuries, some of these countries colonized the developing world. As former colonies gained independence they were caught in the international power struggle of the Cold War, often led by dictators who found it in their interest to serve as pawns in great power proxy conflicts. A serious attention to development occurred mainly after the end of the Cold War. The focus sharpened in the early 2000s, after the terrorist attacks of September 11, 2001 drove home the realization that state failure thousands of miles away can have serious repercussions at home. Promoting development became a matter of self-interest for wealthy states.

The self-interest of developed countries affected policy on foreign aid, trade agreements, and even climate finance, as I argue in my new book, Targeted Development. The focus on development as self-interest did not usher in, as Prime Minister Tony Blair would have us believe, an era of enlightened self-interest where “idealism becomes realpolitik.” Instead, development is promoted disproportionately when and where it serves the interests of wealthy countries. This will likely aid development in targeted states, but a widening gap will emerge as those not targeted are left further behind.

Read the full article about countries left behind by global development by Sarah Bermeo at Brookings.

Global Development is a complex topic, and others found these selections from the Impact Giving archive from Giving Compass to be good resources.