The Disproportionate Impact Climate Change Has on Women’s Health 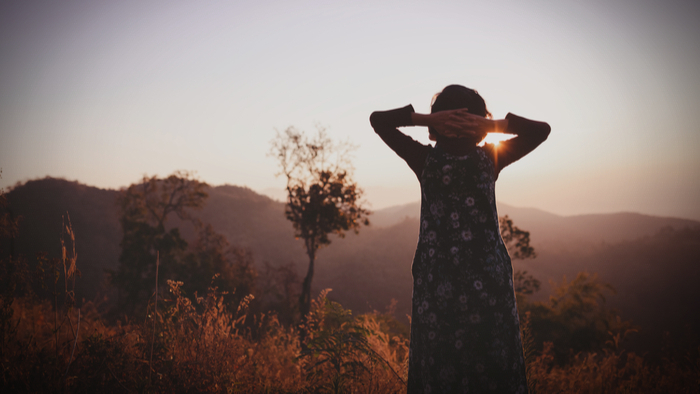 • An analysis of 130 peer-reviewed studies revealed that climate change disproportionately impacts women’s and girls’ health more than men and boys.

• What are the ways for women and girls to combat this? How can communities impacted by climate change better support their female populations?

• Read about the importance of helping women and girls during the climate crisis.

From supercharging extreme weather events to boosting the spread of infectious diseases, climate change is already having a huge impact on human health across the world.

But this impact is not being felt equally. A growing body of research suggests that the world’s most disadvantaged people are also the most vulnerable to the health impacts of climate change and the least likely to be able to adapt.

Gender is just one of many factors that can influence a person’s standing in society. This in-depth explainer looks into how climate change can have differing impacts on the health of men and women around the world.

An analysis of 130 peer-reviewed studies – visualised below on an interactive map – finds that women and girls often face disproportionately high health risks from the impacts of climate change when compared to men and boys.

The analysis shows that 68 per cent (89) of the 130 studies found that women were more affected by health impacts associated with climate change than men.

Read the full article about the impact of climate change on women’s health by Daisy Dunne at Eco-Business.