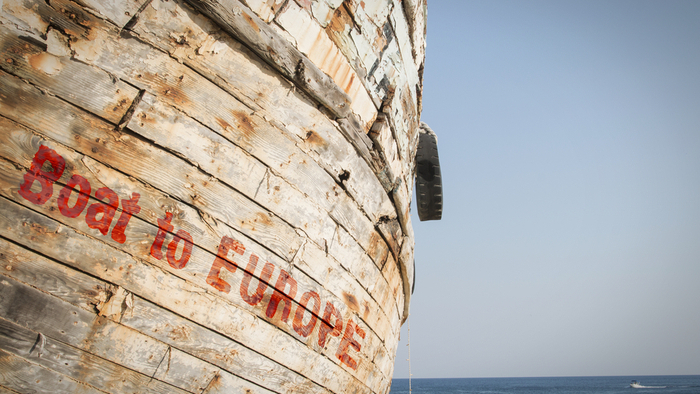 The deaths of more than 350 migrants in the 2013 sinking of an overloaded smuggling vessel off the Italian island of Lampedusa shocked the world and reignited debate over the European Union’s response to the increasing numbers of asylum seekers crossing the Mediterranean Sea. At first, frontline EU Member States moved swiftly to set up search-and-rescue operations, adopting an approach in keeping with international conventions, which require rescue of “persons in distress” in states’ territorial waters regardless of their legal status.

This response proved short-lived. The European Union changed its approach at the height of the 2015-16 migration crisis. Shifting from a decentralized system of national rescue operations, the bloc instead concentrated on border management via Frontex, the European Border and Coast Guard Agency, and prioritized erecting obstacles to reaching its borders, increasing surveillance, and criminalizing search-and-rescue operations by nongovernmental organizations. This move towards securitization made the sea passage more dangerous and difficult but did not reduce migrant deaths. Instead, years after the crisis, the Central Mediterranean Route has been responsible for more migrant deaths than any other waterway in the world. Moreover, even as overall crossings have declined, the death rate has been going up: in 2019, one in 21 people who attempted the crossing died, slightly more than double the rate of 2016.

As long as border management policies continue to ignore the systemic causes of irregular migration in favor of exclusionary border securitization, Europe’s commitment to international obligations to migrants and asylum seekers will continue to ring hollow and deaths will continue to rise. These deaths are not inevitable. Yet by failing to take meaningful action to reduce them, Europe is effectively sending the message that migrant deaths at sea are an unfortunate but acceptable consequence of irregular migration.

Read the full article about the EU’s rescue policies by Isabella Lloyd-Damnjanovic at Migration Policy Institute.

A good way to complement your interest in Crime and Safety is to connect with others. Check out these events, galas, conferences or volunteering opportunities related to Crime and Safety.