The Future of Upcycling Plastic Less Wasteful Planet and Economy 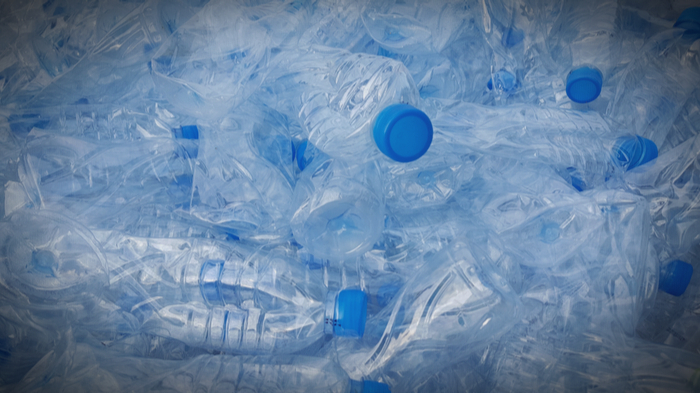 • Researchers reveal that a new method can help upcycle plastic waste into more valuable molecules, contributing to a more circular and sustainable economy.

• How is your charitable giving directed at upcycling for a healthier planet?

• Read more about the benefits of sustainable business.

When we started using plastics about 70 years ago, not much thought—if any—went to the implications of their lifespan and the fact that they can take centuries to decompose. Consequently, as plastics have diversified and become easier to manufacture, the planet is now stuck with some 8.3 billion tons of the stuff—almost every bit of plastic ever produced—without enough technology or incentives to shrink that growing pile. Plastic is cheaper and easier to produce and throw away than it is to recycle.

Researchers Susannah Scott and Mahdi Abu-Omar are poised to shift this decades-old paradigm. How? With a one-pot, low-temperature catalytic method that upcycles polyethylene—a polymer found in about a third of all plastics produced, with a global value of about $200 billion annually—into high-value alkylaromatic molecules that are the basis of many industrial chemicals and consumer products.

Adding value to what would otherwise become trash could make plastic waste recycling a more attractive and practical pursuit with an environmentally beneficial outcome.

“Here’s a potential solution,” says Scott, who reports the work with colleagues in the journal Science. Their effort, she says, is one in a growing list of possible measures that can be taken to turn plastic’s linear, wasteful economy into a more sustainable, circular one.

This method represents a new direction in the lifecycle of plastics, one in which waste polymers could become valuable raw materials instead of winding up in landfills, or worse, in waterways and other sensitive habitats.

Read the full article about upcycling by Sonia Fernandez at Futurity.

Clean Energy is an important topic. Other members found these Giving Funds, Charitable Organizations and Projects aggregated by Giving Compass to be relevant to individuals with a passion for Clean Energy.