The Health Value of Schools That Value Diversity 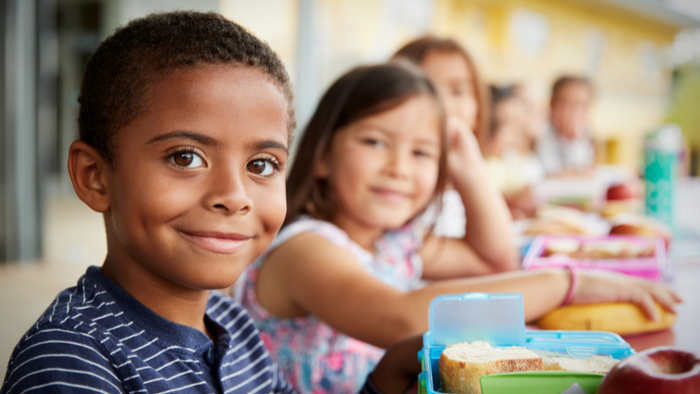 • Kim Eckart-Washington explains how schools that value diversity can improve the health outcomes of students of color.

• How can funders work to help schools support the health of students of color?

• Learn about the state of diversity in American schools today.

Students of color who attend schools with a culture that emphasizes the value of diversity show better cardiovascular health than peers whose schools don’t express such values, according to a new study.

Specifically, students of color had better heart health at schools whose mission statements mention goals such as serving a diverse student body and appreciating diversity and cultural differences. This same pattern did not emerge among white students.

“We used another sample of schools in Chicago to check this, and we showed that schools whose mission statements mention diversity are schools where students of color are more academically successful and less likely to be disciplined,” says Levine, who conducted the study while a postdoctoral researcher at Northwestern University.

“For students of color, these schools that emphasize diversity are different environments in concrete ways,” she adds. “They may feel more supported and valued there, in a way that matters for their health.”

Read the full article about schools that value diversity by Kim Eckart-Washington at Futurity.

If you are interested in K-12 Education, please see these relevant events, training, conferences or volunteering opportunities the Giving Compass team recommends.