The Key to Unlocking Cultural Divides 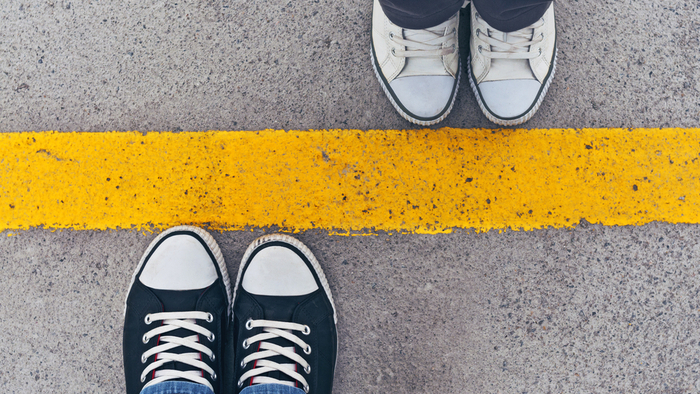 • The Naked Scientists report on incidents that have broadcasted a fundamental cultural clash and brought up questions about social norms, punishments, and deviant behavior when it comes to cultural divides.

• Here’s an article on racial equity in philanthropy.

In 1994, a teenager from Dayton, Ohio, found himself at the centre of a major international controversy…

Michael Fay, then eighteen, was living with his mother and stepfather in Singapore and attending an international school when he was accused of theft and vandalism. Along with other foreign students, Fay pleaded guilty to participating in a ten-day spree of spray-painting and throwing eggs at eighteen cars. For the crimes, Fay was sentenced to a punishment that was routine in Singapore: four months in jail, a fine of 3,500 Singapore dollars, and six strokes of a cane to be delivered full-force by a prison officer.

Over in the United States, articles in the New York Times, the Washington Post, and the Los Angeles Times expressed moral outrage and condemned what they saw as a barbaric punishment, which involved strapping the convicted into a bent-over position and striking the buttocks with a cane moving at over a hundred miles per hour. Meting out caning strokes for violent crimes can result in copious amounts of shed blood and flesh, fainting, and long-lasting physical and psychological scars. President Clinton and numerous U.S. senators stepped in, pressuring the Singaporean government to grant Fay clemency. But Singapore is proud of its low crime rate and orderliness, and its officials pushed back. They insisted that caning keeps crime rates down as compared with the disorder and chaos that plagued New York City, where “even police cars are not spared the acts of vandals.” Ultimately, the Singaporean government reduced Fay’s caning sentence from six lashes to four. But the incident caused a major intercultural rift and created lasting tensions between two countries that had long been allies.

Read the full article about cultural divides by Michele Gelfand at The Naked Scientists.

Since you are interested in Civil Society, have you read these selections from Giving Compass related to impact giving and Civil Society?