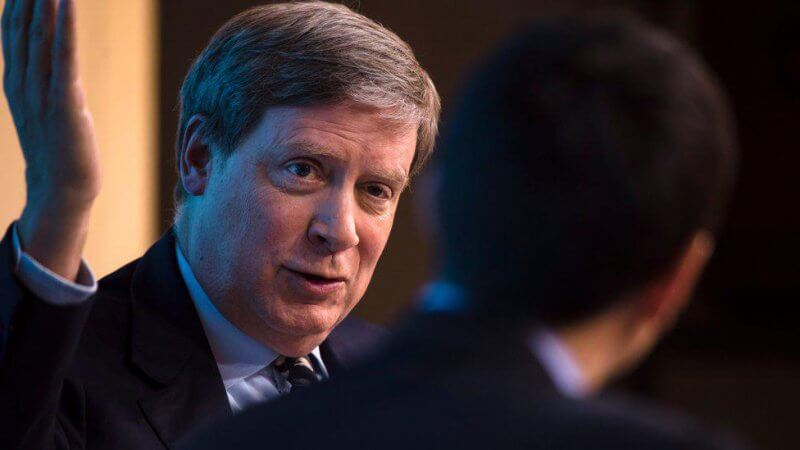 Stanley Druckenmiller, the hedge fund manager, wanted his charitable dollars to do more to reduce childhood poverty. He had been deeply involved with the Harlem Children’s Zone, which helps poor children and families in New York. But he said he wanted to do something to break the cycle of generational poverty, a goal seemingly beyond even a very wealthy person like himself.

“I’m not rich enough to do it alone,” said Mr. Druckenmiller, the founder of Duquesne Capital Management, whose net worth is estimated by Forbes at $4.7 billion. “If I was worth $50 billion or $60 billion, I’d go this alone, but I’m not.”

Likewise, Connie Ballmer, a co-founder of the Ballmer Group and the wife of Steven A. Ballmer, the former chief executive of Microsoft, had been giving money to child welfare organizations around Washington State. The Ballmers, with a net worth of more than $34 billion, wanted to find a way to team up with others to have a greater impact on the issue nationwide.

People don’t want to hear this from me, but it’s really hard to give money away” to organizations focused on childhood poverty, she said. “It’s not as easy as picking a university or hospital to give to. You have to do a lot of research."

Mr. Druckenmiller and his wife, Fiona, joined the Ballmers and other wealthy philanthropists, who have each committed $50 million to $250 million, to fund initiatives focused on reducing childhood poverty. They’re doing so through Blue Meridian Partners, a philanthropic fund created by the Edna McConnell Clark Foundation, which aims to invest $1 billion in other nonprofit organizations working on issues affecting poor children.

This article on childhood poverty was written by Paul Sullivan at The New York Times.