The Mental Health of Homeless High Schoolers in NYC 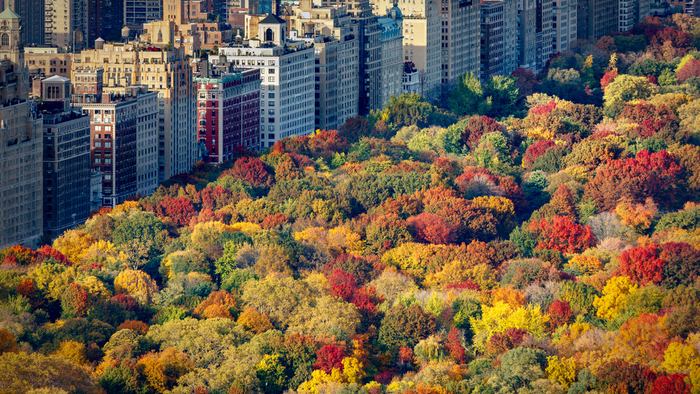 • The Institute for Children, Poverty & Homelessness unpacks data about the mental health of homeless high schoolers in New York City.

• How can this information guide the efforts of funders working to address youth homelessness?

After years of steady decline, suicide rates among high school students are on the rise, with suicide now ranking as the second-highest cause of death among adolescents aged 15–19.  Adolescence is a transitional stage of life and the day-to-day challenges faced during this time can be overwhelming for many, placing them at heightened risk of depression, self-harm, and even suicide. These years can be particularly difficult for homeless high schoolers, who are also dealing with the many challenges that often accompany housing instability—anxiety related to not having a safe and permanent place to live; persistent sleep deprivation, hunger, dating and family violence; academic setbacks; and feelings of isolation—placing them at even greater mental health risk than their housed peers.

How Are Homeless High Schoolers Faring in NYC?

Depression is relatively common among teenagers, with one-third of New York City high school students reporting feeling depressed. However, the prevalence of depression among students who identified themselves as homeless is significantly higher, with nearly half reporting struggling with depression.

The severity of these mental health risks varies by where homeless students sleep. In New York City, the majority of homeless high schoolers (58%) live doubled-up in overcrowded, often substandard living conditions. An additional 32% of homeless high schoolers live in shelters, with the remainder either paying out-of-pocket to stay in short-stay motels, or living unsheltered in places not meant for human habitation.

Homeless teenagers living in shelter face the gravest mental health challenges. Feeling isolated and demoralized, as many as two out of every five sheltered high school students reported purposefully hurting themselves (41%), and half reported that they attempted suicide (50%).

Read the full article about the mental health of homeless high schoolers at the Institute for Children, Poverty & Homelessness.

If you are looking for opportunities to take action and give money to Homeless and Housing, here are some Giving Funds, Charitable Organizations and Projects aggregated by Giving Compass where you can take immediate action.