The Perceived Connection Between Undocumented Immigrants and Crime 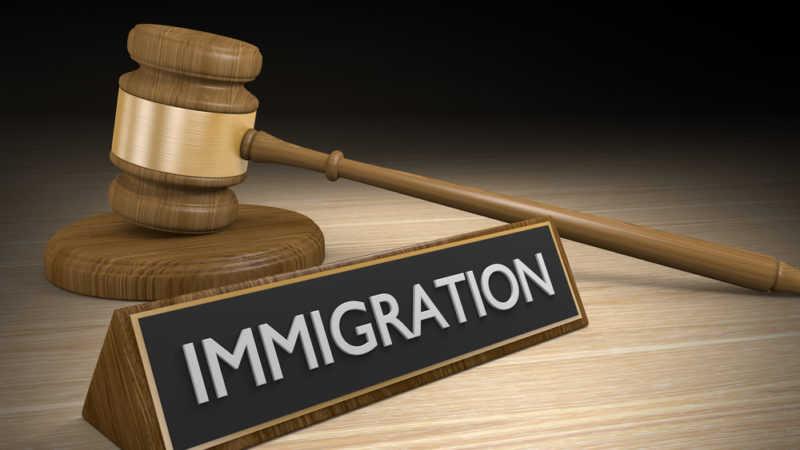 · Contrary to common misconception, research has found no evidence to support the claim that undocumented immigrants cause more crime.

· How can philanthropy support other research about misconceptions that society has about certain populations?

· Read more on this topic and the lack of evidence supporting it.

A lot of research has shown that there’s no causal connection between immigration and crime in the United States. But after one such study was reported on jointly by The Marshall Project and The Upshot last year, readers had one major complaint: Many argued it was unauthorized immigrants who increase crime, not immigrants over all.

An analysis derived from new data is now able to help address this question, suggesting that growth in illegal immigration does not lead to higher local crime rates.

In part because it’s hard to collect data on them, undocumented immigrants have been the subjects of few studies, including those related to crime. But Pew Research Center recently released estimates of undocumented populations sorted by metro area, which The Marshall Project has compared with local crime rates published by the FBI. For the first time, there is an opportunity for a broader analysis of how unauthorized immigration might have affected crime rates since 2007.

Read the full article about crime and immigration by Anna Flagg at The Marshall Project.

In addition to learning and connecting with others, taking action is a key step towards becoming an impact giver. If you are interested in giving with impact for Boards and Governance take a look at these Giving Funds, Charitable Organizations or Projects.