Partner Abuse Among Teens: The Preventable Problem That Schools Ignore 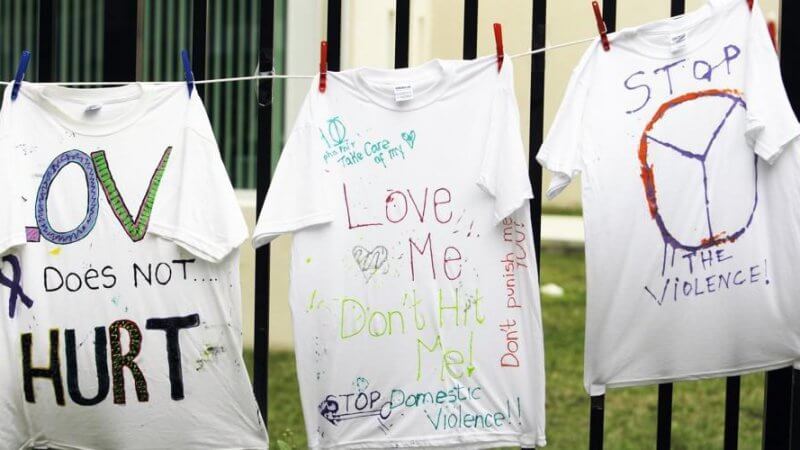 • Many educators are not equipped to handle teen partner abuse which can dramatically impact young people’s academic achievement and emotional state.

• How can schools revamp their commitment to addressing dating violence? What can donors do to provide resources for schools?

• Read about the factors that contribute to violence among teens.

Nearly 1.5 million high-school students in the U.S. are physically abused by dating partners every year. More than one-third of 10th-graders (35 percent) have been physically or verbally abused by dating partners, while a similar percentage are perpetrators of such abuse. Youth from low-income backgrounds, those from marginalized racial and ethnic groups, and LGBTQ students are at the greatest risk of experiencing such harm.

The consequences are devastating. Data from the Centers for Disease Control and Prevention’s 2013 Youth Risk Behavior Survey found that adolescents who experienced teen dating violence were more likely than those who didn’t to report being bullied on school grounds and missing school due to feeling unsafe. Victims of dating abuse are also more likely to experience depression and anxiety, and to consider suicide, than their non-abused peers.

All of this negatively affects academic achievement. Yet in the face of mounting evidence of harm—and several decades of research and analysis—addressing teen dating violence remains a low priority in public schools, according to a report published in the peer-reviewed journal Violence and Gender.

Read the full article about the overlooked problem with partner violence that schools ignore by Melinda D. Anderson at The Atlantic.