The Problem With a Fight Against Toxic Masculinity 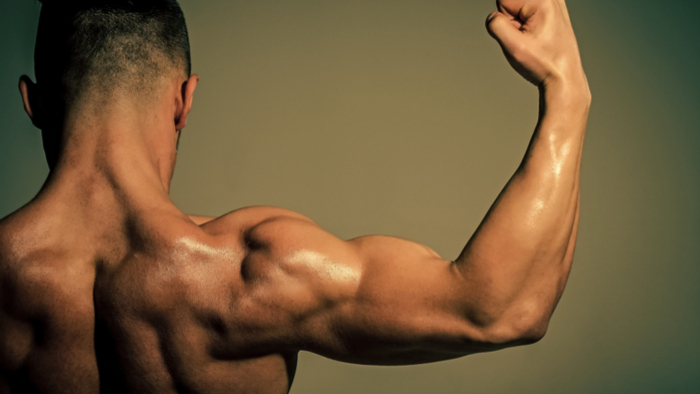 • How can funders address this issue in a productive and positive way?

• Read more about ‘masculinity identity’ and its link with homophobia and misogyny.

Over the past several years, toxic masculinity has become a catchall explanation for male violence and sexism. The appeal of the term, which distinguishes “toxic” traits such aggression and self-entitlement from “healthy” masculinity, has grown to the point where Gillette invoked it last month in a viral advertisement against bullying and sexual harassment. Around the same time, the American Psychological Association introduced new guidelines for therapists working with boys and men, warning that extreme forms of certain “traditional” masculine traits are linked to aggression, misogyny, and negative health outcomes.

A predictable conflict has accompanied the term’s rise. Many conservatives allege that charges of toxic masculinity are an attack on manhood itself, at a time when men already face challenges such as higher rates of drug overdose and suicide. Many progressives, meanwhile, contend that the detoxification of masculinity is an essential pathway to gender equality. Amid this heated discourse, newspaper and magazine articles have blamed toxic masculinity for rape, murder, mass shootings, gang violence, online trolling, climate change, Brexit, and the election of Donald Trump.

Masculinity can indeed be destructive. But both conservative and liberal stances on this issue commonly misunderstand how the term toxic masculinity functions. When people use it, they tend to diagnose the problem of masculine aggression and entitlement as a cultural or spiritual illness—something that has infected today’s men and leads them to reproachable acts. But toxic masculinity itself is not a cause. Over the past 30 years, as the concept has morphed and changed, it has served more as a barometer for the gender politics of its day—and as an arrow toward the subtler, shifting causes of violence and sexism.

Former President Barack Obama is championing mentoring programs as the solution to a “self-defeating model for being a man” in which respect is gained through violence. A range of classes and programs encourage boys and men to get in touch with their feelings and to develop a healthy, “progressive” masculinity. In some educational settings, these programs are becoming mandatory.

Certainly, these programs can have a positive impact. Research consistently shows that boys and men who hold sexist attitudes are more likely to perpetrate gendered violence. Connell herself notes that “when the term toxic masculinity refers to the assertion of masculine privilege or men’s power, it is making a worthwhile point. There are well-known gender patterns in violent and abusive behavior.”

The question is: Where do these sexist attitudes come from? Are men and boys just the victims of cultural brainwashing into misogyny and aggression, requiring reeducation into the “right” beliefs? Or are these problems more deep-seated, and created by the myriad insecurities and contradictions of men’s lives under gender inequality? The problem with a crusade against toxic masculinity is that in targeting culture as the enemy, it risks overlooking the real-life conditions and forces that sustain culture.

Read the full article on the problem with the fight against ‘toxic masculinity’ by Michael Salter at The Atlantic.

Since you are interested in Mental Health, have you read these selections from Giving Compass related to impact giving and Mental Health?

If you are interested in Mental Health, please see these relevant Issue Funds, Charitable Organizations or Projects where you can get involved.